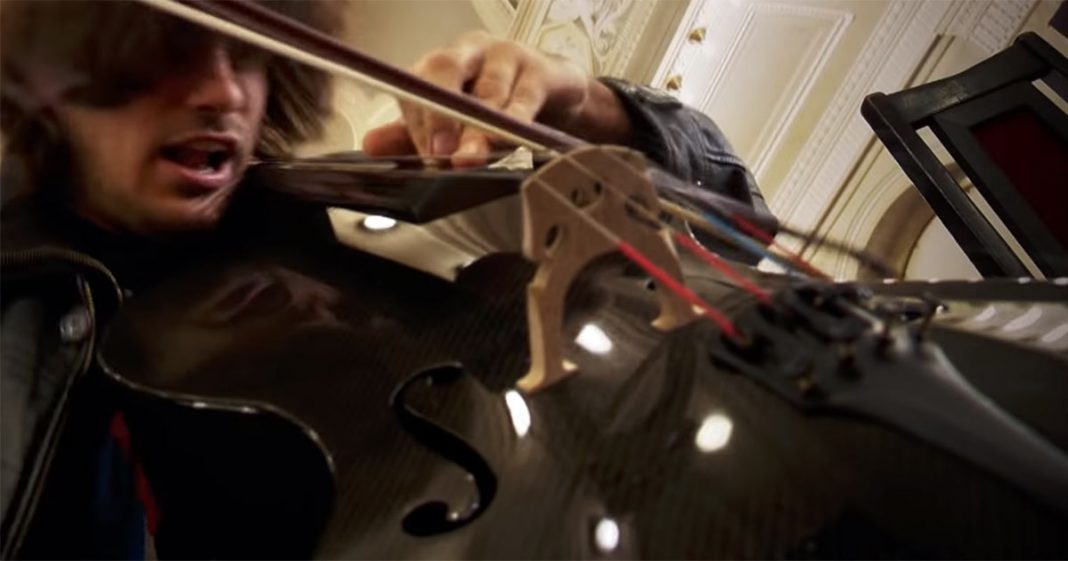 The cello duo 2Cellos has released a new record

Croatian cellists Luka Schulic and Stepan Hauser, virtuosos with classical training, once became famous throughout the world by releasing a music video for Michael Jackson's song “Smooth Criminal” in their arrangement. This video was their first sensation, gaining more than 30 million views and a huge number of enthusiastic reviews.

According to music critics, 2Cellos among similar performers highlights the equally immaculate performance of both film music and rock classics, and more complex academic repertoire. Luka Shulich and Stepan Hauser feel each other and their own music so well that it is impossible to believe in their rivalry, which took place before the start of the partnership.

After the release of “Smooth Criminal,” Elton John himself, impressed and stunned by the lively sound of the duet, invited him to take part in his own world tour. “Go to their concert, they are really amazing,” he said. “I don’t remember a more exciting group than they did since I saw Jimi Hendrix on stage in the 1960s.”

Subsequently, 2Cellos performed in the most prestigious halls, and his albums repeatedly rose to first place in classic and crossover charts. 2Cellos participated in the gala concert in honor of the anniversary of the British Queen, at the “Emmy” award ceremony in Los Angeles and many other prestigious events.

On October 19, 2018, a new cello record was released entitled “Let There Be Cello” (“Let There Be a Cello”), which includes 14 tracks. “We love movie music,” says Stepan Hauser. - On this album we have collected several works written by our favorite composers. The opportunity to arrange them for a cello is a real gift of fate. ”

The album also includes cover songs of John Lennon, The White Stripes, Queen, Louis Fonsay, as well as compositions by Vivaldi, Handel, and other famous authors.