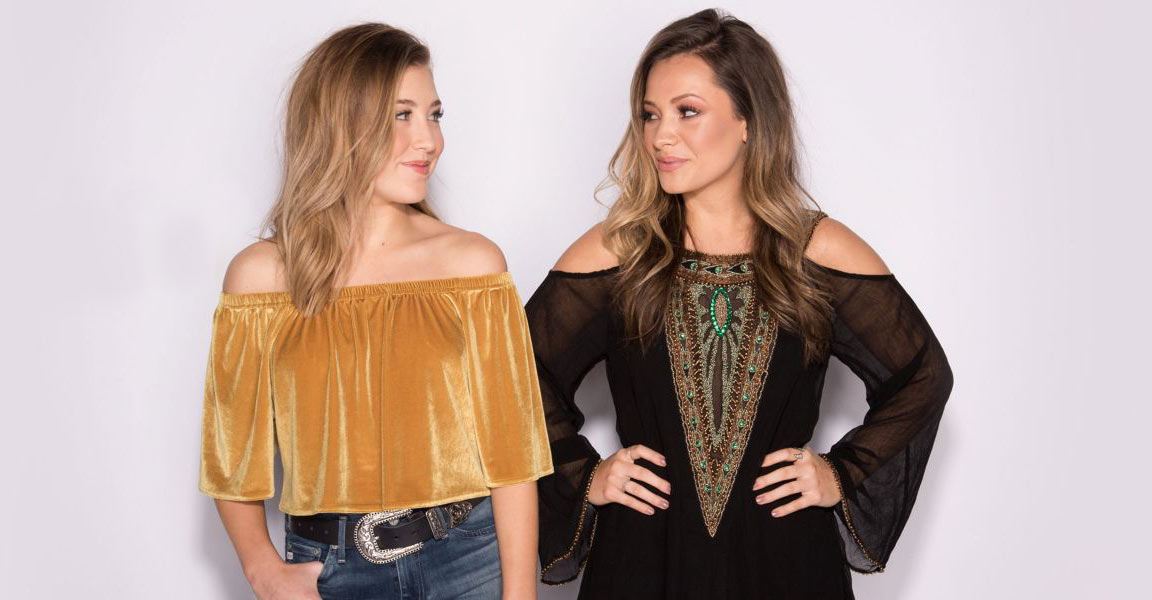 Popular American female duo Maddie & Tae introduced a video for the song “Friends Don't.” The release of the original source took place in April 2018, while the video was released only in August. The song is dedicated to the difficult relationships between friends and the problems that often arise in these relationships.

Maddie & Tae have been known in the world of music since 2015 since the release of their first album, entitled “Start Here,” with the support of the label “Mercury Records” (Universal Music Division of Chicago).

Despite the importance of the topic, the video turned out to be very positive - with the companies of young people, beautiful girls and good music and vocals.

The album “Start Here” also deserves to be listened to, and some tracks can even be added to your collection. We would include “Girl In A Country Song”, “Smoke” and “No Place Like You” to them. But it all depends on your personal preferences.

Photos in the top: https://www.maddieandtae.com