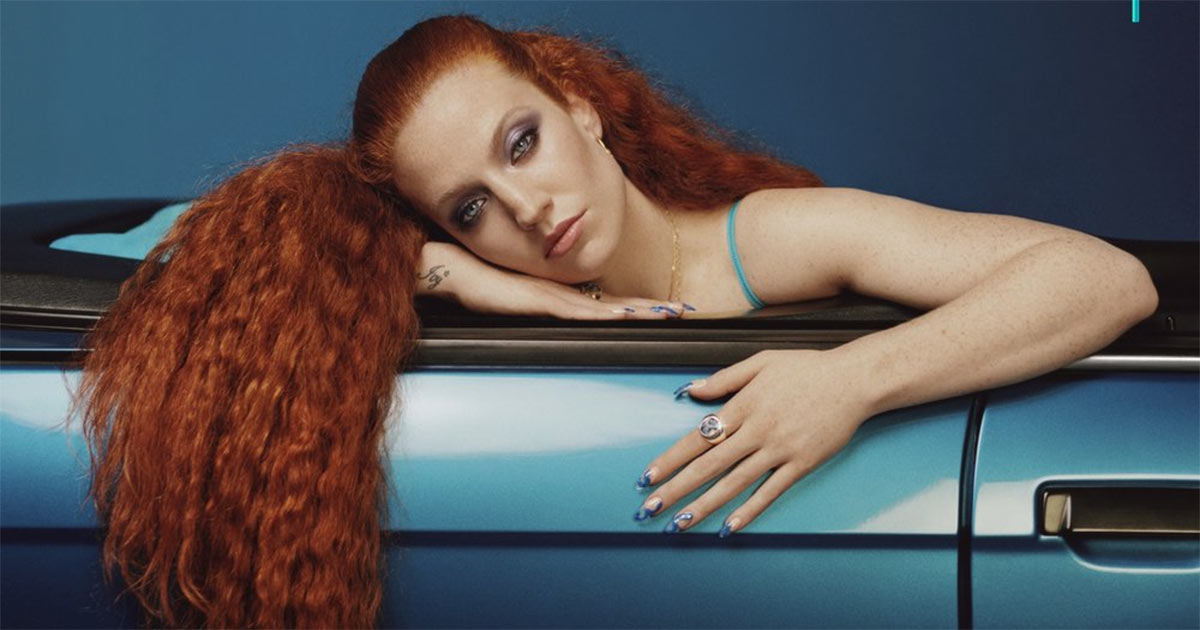 British singer Jess Glynne presented the album "Always in Between"

Jessica gained widespread popularity in 2014 when she recorded the joint single "Rather Be" with the group Clean Bandit. The track topped many charts, including the UK national chart. For this work, the musicians received a Grammy Award for Best Dance Track. Then Jess recorded another single with Clean Bandit, titled "Real Love". Both tracks were featured on the singer's debut album, "I Cry When I Laugh", which was released in August 2015, and they were also featured on Clean Bandit's debut album, "New Eyes," which was released in 2014.

The disc "Always In Between" was presented to listeners by the label "Atlantic Records UK" in mid-October 2018 and consists of sixteen tracks. The album became the singer's second studio work and received the most positive responses from the public and music critics.

As a supplement to the album, we suggest watching Jess Glynn's thoughtful music video entitled “I'll Be There”. The video was filmed for the third track from the album Always In Between in May 2018.

When tears roll down your face
And it seems that your heart has become the only one in this world,
You go back to the house where all the lights went out,
And you get used to the fact that no one else is there.