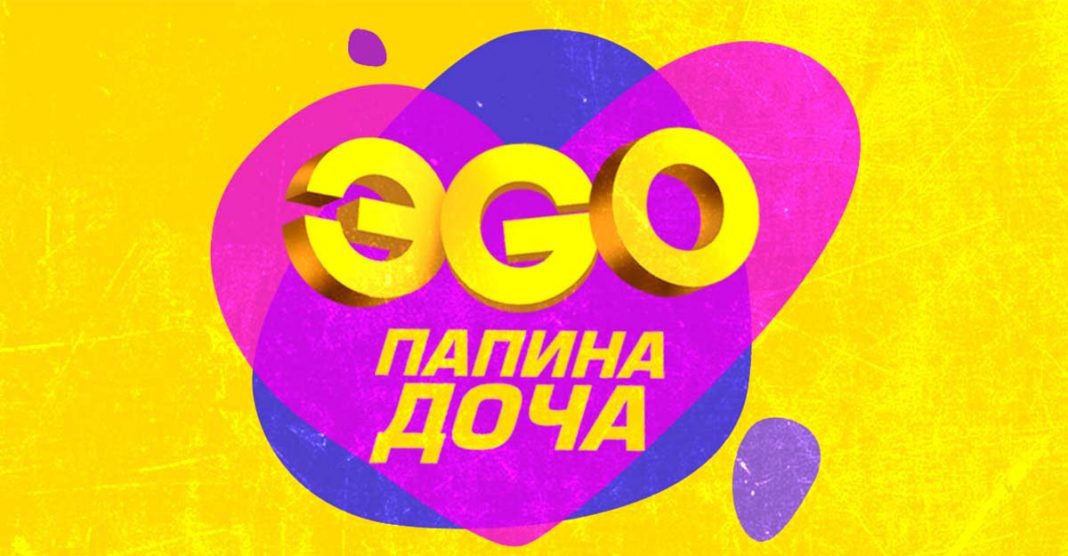 The premiere of the new song EGO - "Daddy Daughter"!

Most recently popular hip-hop artist EGO became the father. At the end of March he had a daughter, whom the happy parents named Svetlana. The artist has since been beside himself with happiness, and even wrote a song for the baby.

According to him, the inspiration came at the moment when he first looked at the girl:
“I didn’t plan to write anything, but when I saw her little eyes, it all came naturally! - tells EGO- I like the process of writing songs more than the final result and subsequent performance, because this way I release the energy that accumulates in me. Sometimes, as in the case of the song “Daddy's Docha”, you are instantly filled with this energy and if you don't write something urgently, it seems that it will blow you up from the inside! ”

The composition "Daddy's Docha" is both a lullaby and a declaration of paternal love and an outpouring of special feelings that will surely touch the hearts of listeners.

The song is filled with tenderness and care, this is what EGO shares with its daughter every day:
“Now I, mostly, in the role of not a dad, but a fool who makes faces and makes incomprehensible sounds, so long as she is distracted and does not cry,” the performer laughs, “but in moments when the daughter is not crying, I kiss her and call her my universe. I think that I will take the role of a father when she begins to communicate with me, and I can give her advice that will be useful to her in life. My first advice would be: "tell everything to dad, he will understand you and will always support you!"

Want to hear the full version of the song "Daddy's Docha"? It is already available on all major music services, including: iTunes, Google play, Apple music, Beeline Music, Yandex.Music, and also in the BOOM application (for users of social networks Vkontakte and Odnoklassniki). So, enjoy your listening! 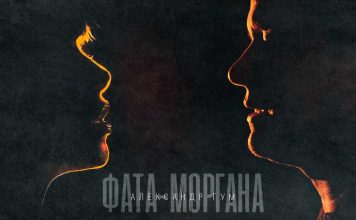 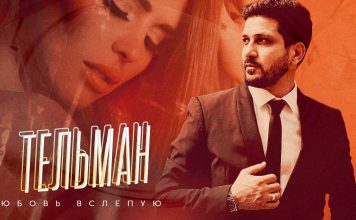 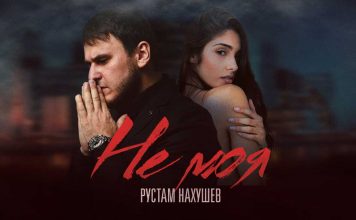 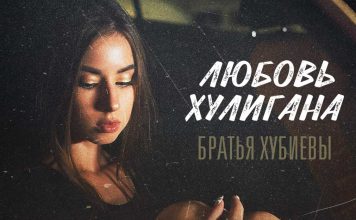 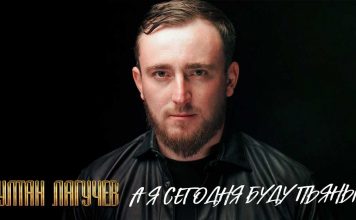 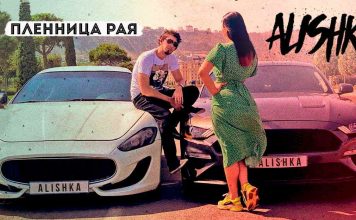 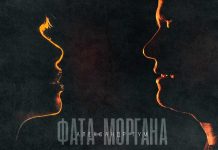 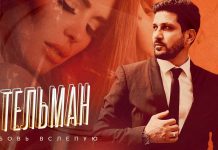 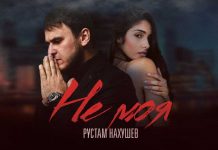 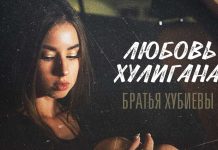