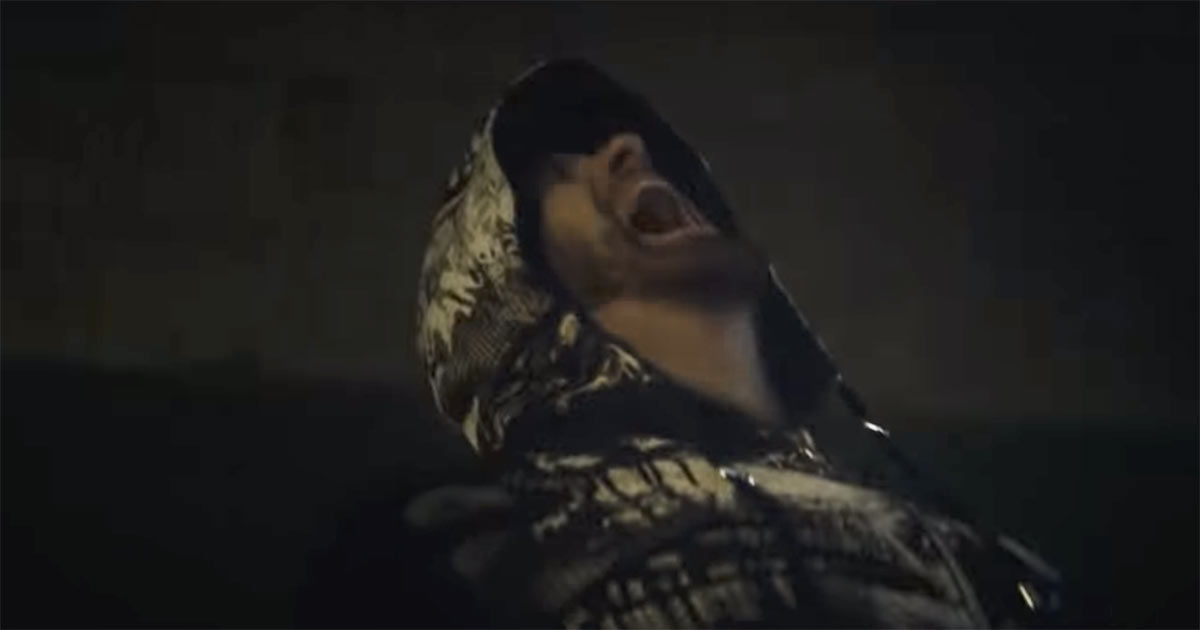 Following the premiere of the fantastic horror film "VENOM", Eminem released a video clip on the same topic

Eminem's thirty-two million loyal subscribers did not hesitate to express their opinion on the new work, having watched the clip more than eight million times in less than a day since the premiere (October 5). The number of comments is rapidly approaching 100 thousand, and one of them really liked us for its warmth and spontaneity. A user with the nickname "80 Slim Shady's" shyly reports, "I played this song all night on my stereo, so my neighbor threw a brick at my window to hear it better."

This is really something there, so we suggest that you also drop everything and watch a new video.