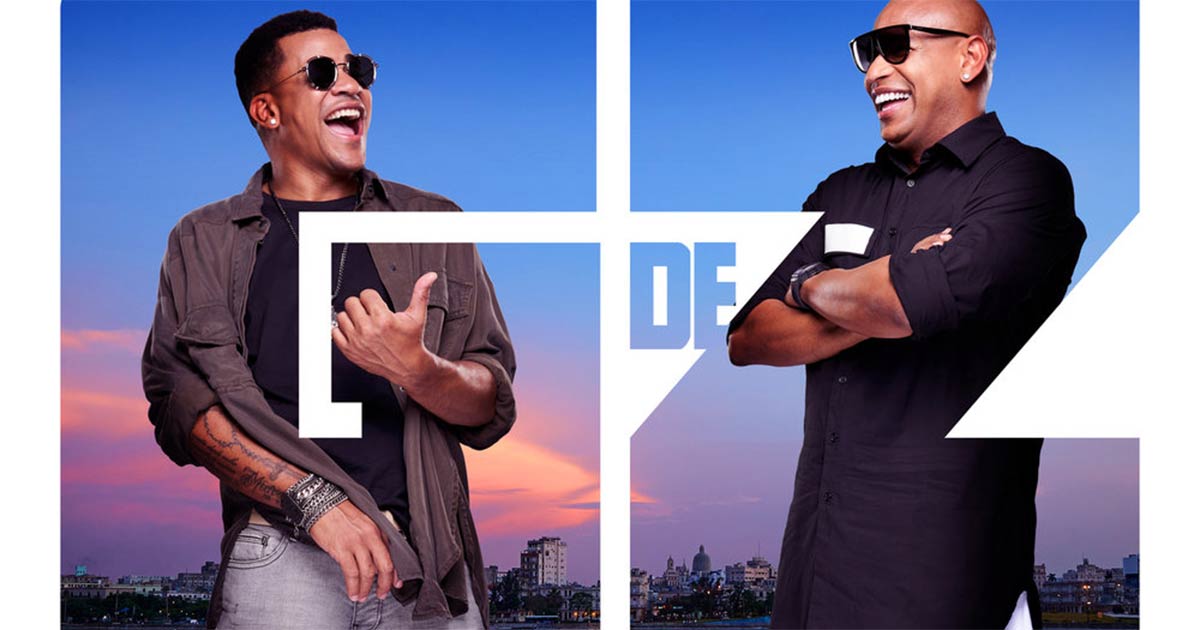 Friends! Recently, we have loaded you with classical music and metal ...
The moment has come for the rest !!! Have you missed the sea, the sun, the hot sand? We, too! Welcome to the beach party under the scorching Cuban sun, in which the unique Cuban band Gente de Zona will perform in front of you.

History of Gente de Zona and the Cubaton genre

What is unique about the Gente de Zona group, working in a fairly popular genre of Latin American music? It all started quite simply. Alexander Delgado, the founder of Gente de Zona, was born and raised in a very poor area of ​​Havana called Alamar, which is called the "cradle of Cuban hip-hop." Like all musically gifted people, Alexander has been interested in music since childhood and annually attended an open-air festival. At school, he was considered a very good performer.

After school, Alexander, together with Michael Delgado, organized a group that performed on small venues and in local houses of culture, gradually attracting more and more attention and winning more and more fans. After Michael left the band in 2005, Alexander invited Jacob and Fernando. The decision of the artists to mix several styles (hip-hop and reggaeton) with Cuban rhythms gave a stunning result. The resulting genre has become known as a cubed. The press calls "Gente de Zona" classics of this trend.

In 2005, after the success of the single “Pa 'la”, the group released their first self-titled album, which attracted the attention of the Cuban public. And already in 2006, the band shot with super hits “Soñé” and “La Campaña”, which became very popular both in Cuba and among fans of Cuban music abroad.
In the following 6 years, Gente de Zona actively released albums and toured Cuba, and even performed the first tour in America, Canada and held two concerts in Paris.

In the future, Gente de Zona confidently went to the top of the charts. Collaboration with Enrique Iglesis (song "Bailando"), collaboration with Puerto Rican singer and composer Marc Anthony. All this turned out to be very successful for Gente de Zona. Two collaborations: "La Gozadera" (over 1 views on YouTube) and "Traidora" (over 000 views) firmly took first places in the Billboard charts.
Therefore, friends !! Listen, dance and enjoy incendiary Cuban rhythms !!