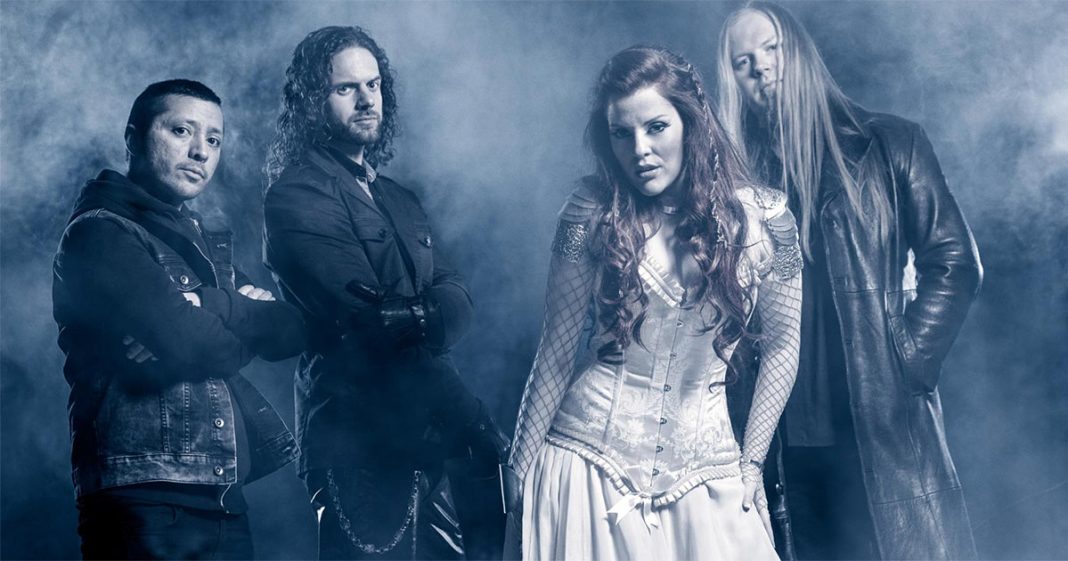 “Arcane Astral Aeons” is the ninth major album of the Norwegian Gothic band Sirenia, performing in the genre Epic metal. It was released on October 26, 2018 by independent Austrian record company Napalm Records, focused on rock artists. A characteristic feature of Sirenia is the large-scale use in its compositions of female vocals with inserts of choral singing, growling and a pure male voice, which is inherent in most works in the Epic metal genre.

Как writes Olga Kann in his article “The History of Formation and Peculiarities of the Epic Metal Genre”, citation: “Epic metal is characterized by conceptual albums and rock operas with a plot basis devoted to mythology, legends and fantasy.”

We suggest you listen to the album “Arcane Astral Aeons” and agree (or disagree) with Olga's opinion.

“Arcane Astral Aeons” is the second Sirenia record with the participation of the French vocalist Emmanuel Zoldan, which was able to show how serious the advantage of opera equipment is over all the others. Also involved in the creation of the album were guitarists Jan Erik Saltvedt and Nils Kurbaron, as well as Emmanuel Zoldan, who provided some French lyrics in the overall epic architecture of the collection.