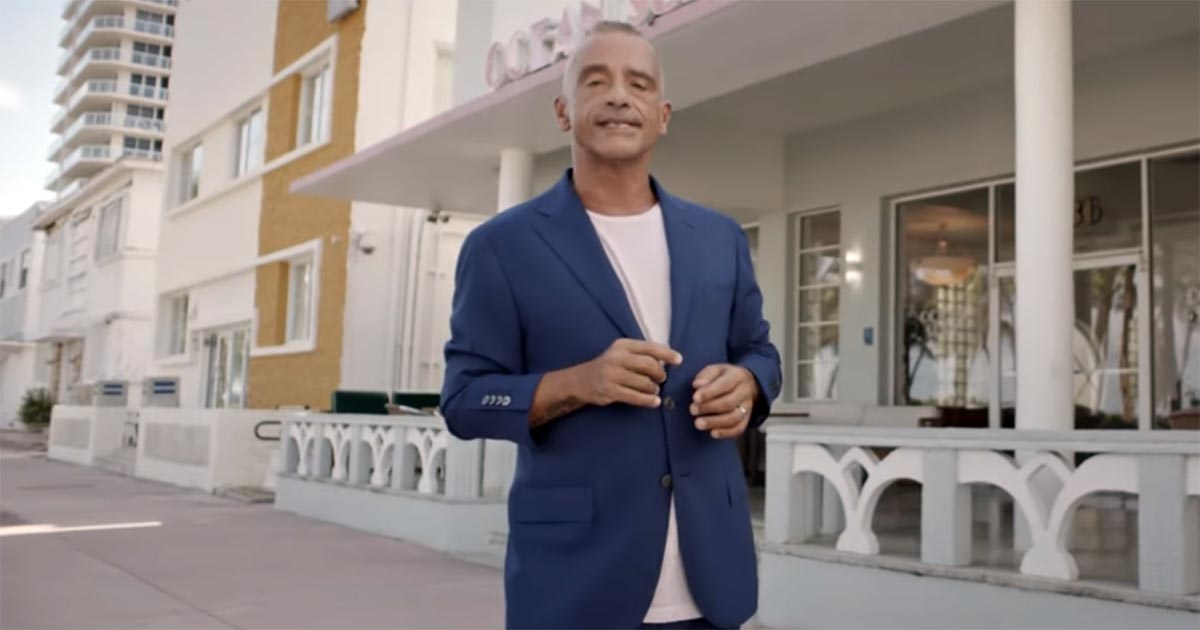 A new song by Italian artist Eros Ramazzotti "Vita Ce N'è" ("There is Life") and a video for it appeared on the network in two versions at once: in Spanish and Italian.

Within three and a half minutes of the video, the viewer witnesses the all-consuming love of two hearts surrounded by the modern metropolis with its joys, temptations and dramas.

The premiere of the album "Vita ce n'è" is scheduled for November 23 2018 of the year. AT interview Eros Ramazzotti told the French edition of chartsinfrance.net that the title of the album "reflects the state of the historical moment and gives the positive impulses that he has always received from his recordings over more than 30 years of creativity."

“This album is very important for me and my audience, because I will soon be 55 years old, and it should mark the intermediate results of my musical life,” added the artist.

The total time of work on the new album was more than one and a half years, such stars as Luis Fonsi and Canadian Italian-born singer Alessia Cara were involved in the work on the tracks. Also among the co-authors of the first single are Matteo Buzzanca and Domenico Calabró.

As part of supporting the album "Vita ce n'è", Eros Ramazzotti goes on a world tour, which starts on February 17, 2019 in Munich, followed by concerts in Turin, Moscow (presumably October 11, 2019), St. Petersburg (October 13), and also Budapest, London, Prague and Amsterdam.