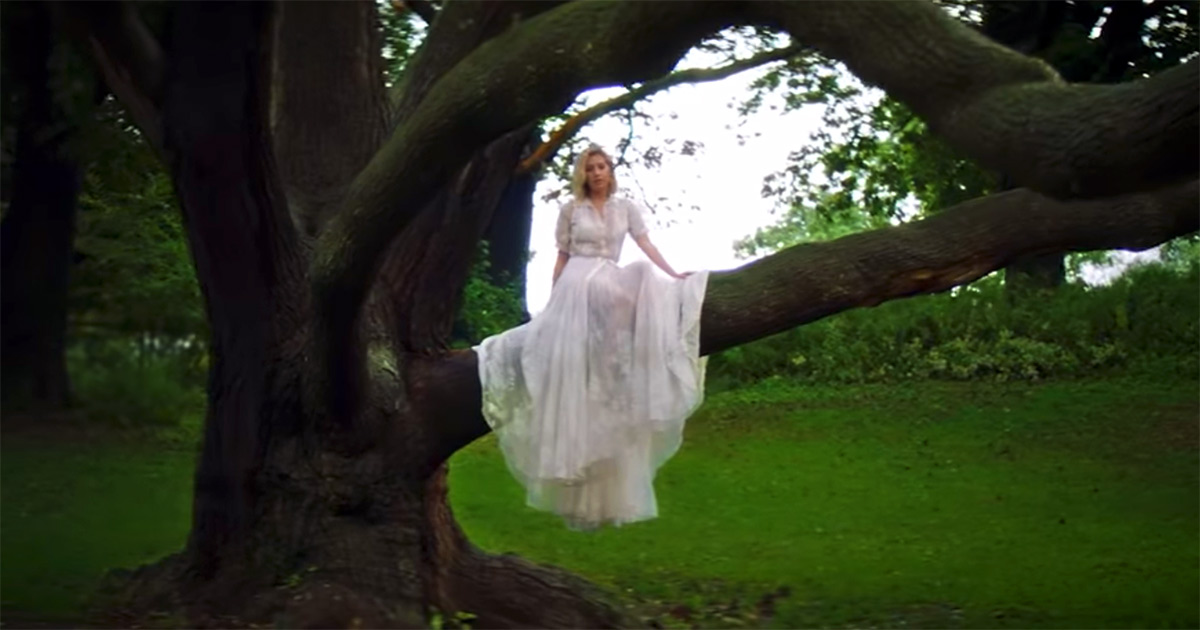 Ashley Tisdale presented the song "Voices in My Head"

14 November 2018 of the year on the official channel of the singer (1,7 million subscribers) a presentation of the video for this song was held.

I have feelings I'm trying to bury
But they keep screaming.
And I'm just trying to filter them somehow,
But they don't want to leave ...

Tisdale music is mainly recorded in the pop genre and includes romantic ballads and pop rock. Love and separation - the main themes in the songs of Tisdale, which makes her work very close to the overwhelming majority of fans. We offer you to join the musical world of the singer, listening to her most popular compositions, covering the period of Ashley's work from 2006 to the present day.