The phenomenon of rock music. Blues. 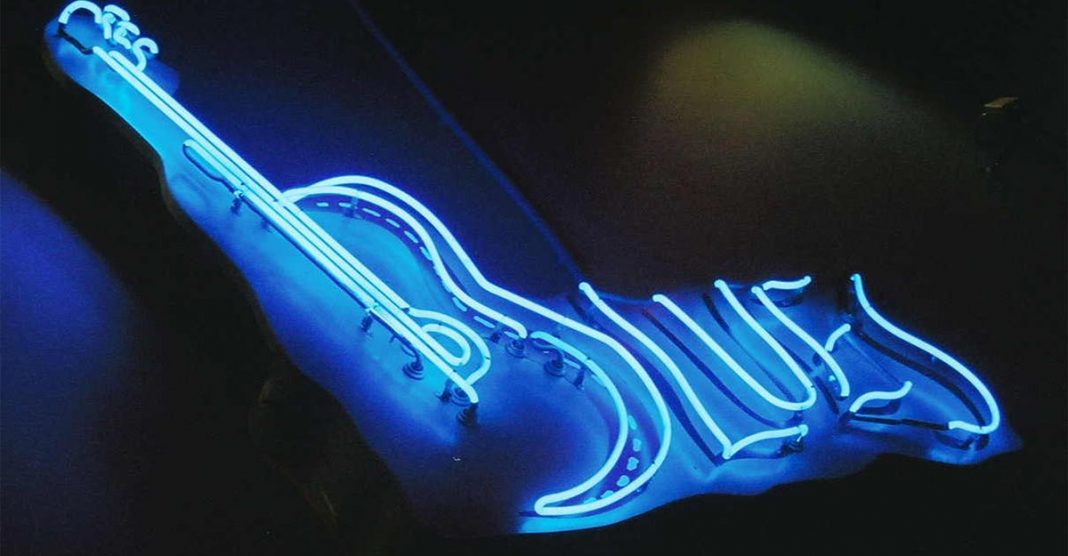 ORIGINS, "The Blues is when a good person feels bad" 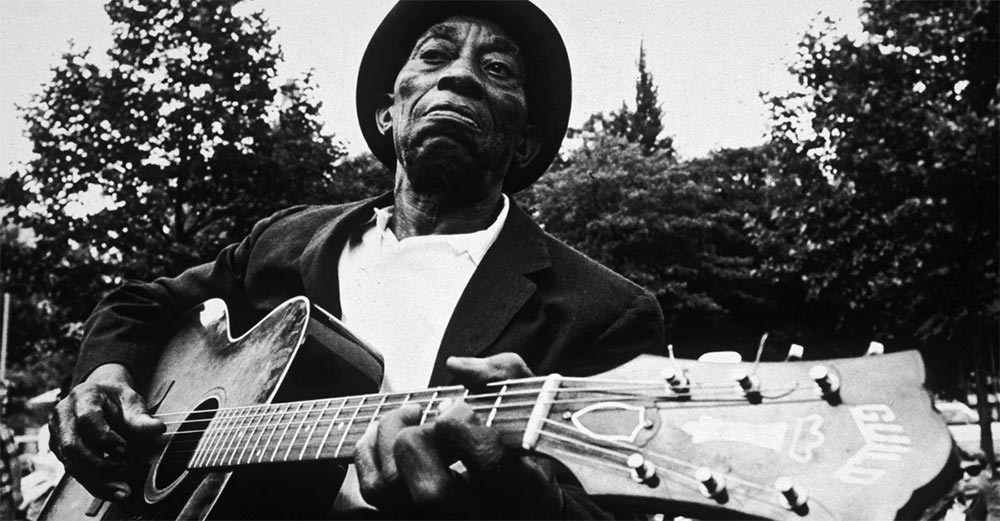 The direct meaning of the well-known aphorism refers us to the heyday of slave labor and to a Negro - a slave who sings the blues about his unhappy lot. Blues is a purely African phenomenon, which became the main source of jazz on American soil at the beginning of the 20th century, and subsequently - the core direction of the development of all popular music.

Slave labor was used everywhere - even in churches and dance halls. It was there that the birth of jazz took place in the process of synthesis of tempered euromusic and political atonal African, in the adaptation of the former to the performing style and culture of Negroes.

Thus, from completely polar styles of music - blues (folk African music), spiritual (songs of slaves) and ragtime (European piano music), jazz was born. Throughout the first half of the 20 century, jazz was listened to, performed and danced.

In the 40s, rhythm and blues crystallized out of jazz, and in the 50s grew into rock and roll. The revolution in popular music was made by the Beatles, who became the founders of a new genre - rock music, the main source of which was rock and roll. Accordingly, for the entire second half of the century, people listened, played, admired ... well, you already know what.

ESSENCE. “Talking about music is like dancing about architecture” 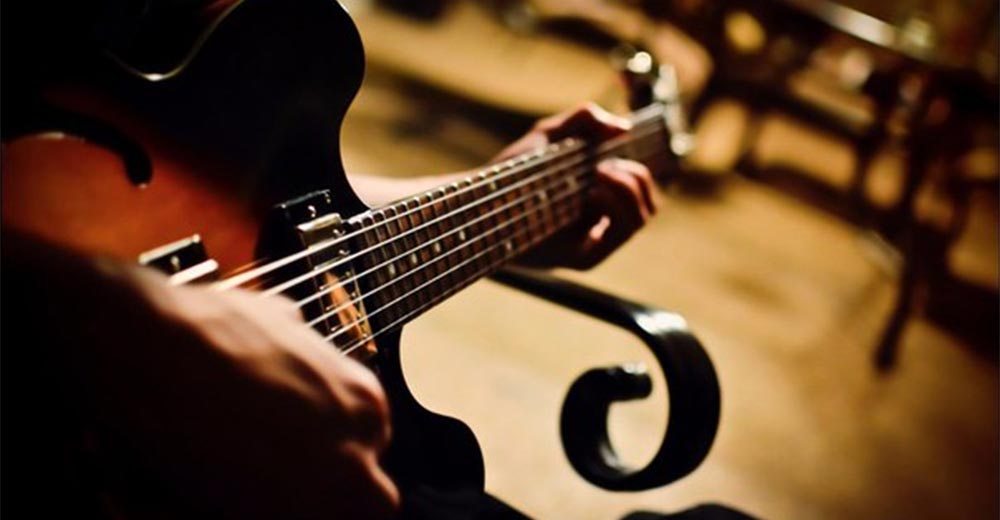 Well, if you can play 12-bar blues on a "stratocaster", how can you explain in words the main feature of rock - drive? Either listen or play energetically. Still, we, critics, have to talk about music, but not without a lot of conventions: "drive is a special energetic psychological state of unity between the performer and the audience, expressed in an ecstatic compulsive complex of synchronous body movements and sound-voice acts ...".

If we speak without scientific zany, then drive is a combination of specific techniques: the movement of the bass and vocals part slightly forward relative to the main beat and the well-coordinated playing of all musicians of the rock group.

Another feature of rock music, clearly noticeable during the period of its formation, is the genuine devotion of rock musicians to ideals: spiritual, religious, social, universal. In those wonderful times, rock culture was built on a protest against war, violence, segregation and violation of human rights. And it was then that rock hits, musicians - virtuosos, new methods of arrangement and harmony, as well as many rock styles appeared.

And further. Rock = young. In those days, and oddly enough it sounds today, large-scale youth movements such as hippies or punks noticeably influenced society. Numerous actions and events held within the framework of musical subcultures became one of the reasons for the reduction of political tension in the world, the cessation of the military and ideological confrontation between East and West.

TODAY. "Distortion changes the rules of the game" 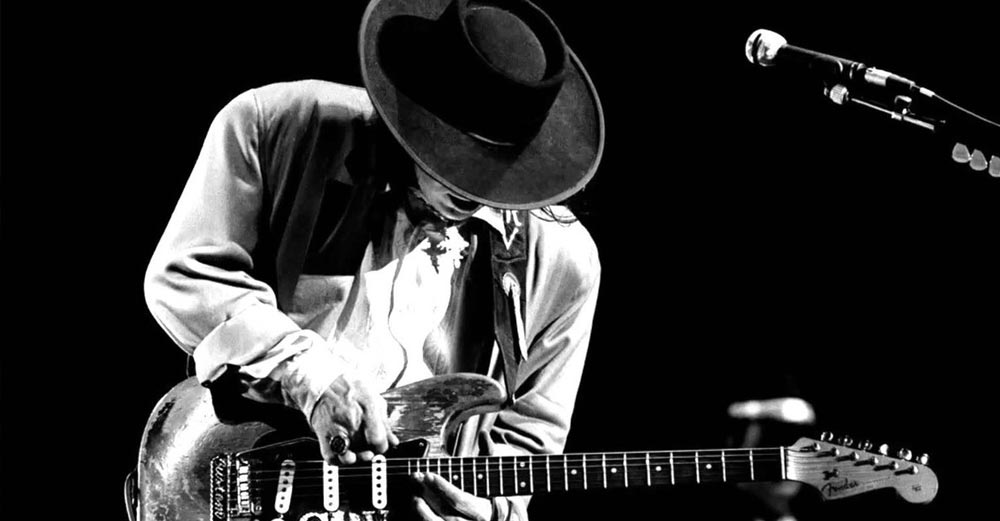 The club formed in the 80-e system of show business and pop culture was so hurt by the rock culture that it immediately crumbled into many small fragments. The rock has lost everything that determined its essence in the times of formation. A significant part of the youth began to engage in empty pastime and the realization of their ambitions in the baldy "party." But does this mean that rock subcultures have disappeared completely and forever? I think no. New generations of musicians exist, and many of them are trying to create something of their own. It is a pity that the bowels of the musical subcultures today are hidden. Look for gems online, on independent labels, in low-cost studios and clubs.