The festival of Karachai-Balkar culture was held in Stavropol 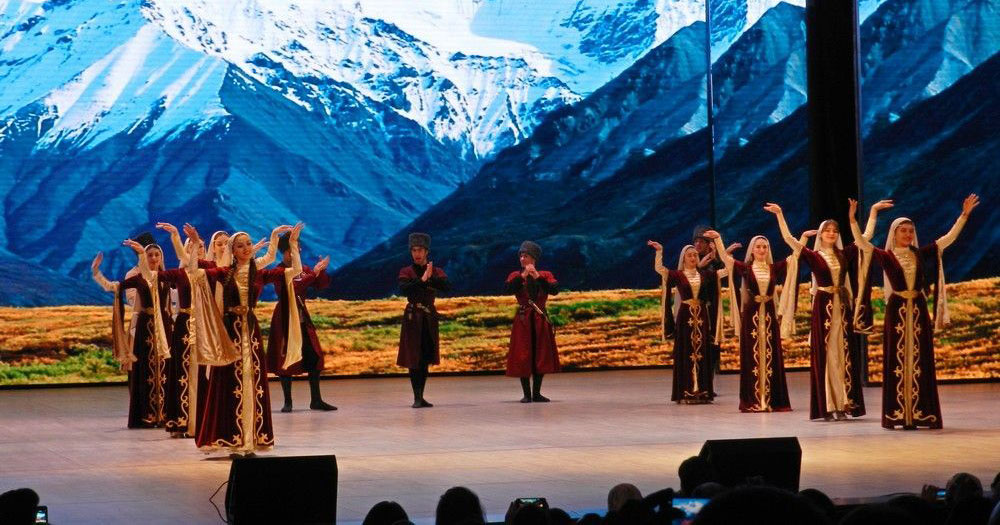 The residents and guests of Stavropol during the festival, who brought them into the atmosphere of antiquity and plunged into the world of colorful culture, customs and traditions of Karachai and Balkar, could recently plunge into the history and life of the Karachai-Balkarian people.

In the Stavropol Palace of Culture and Sports, a thematic exhibition was organized and national culture, where guests of the event could get acquainted with national clothes, traditional dishes and handicrafts made by talented masters of the Karachay-Balkarian people.

On the scene, paintings of the times of Tamerlan invasion came to life, when the ancient people lived in three gorges on the territory of the modern KCR: Uchkulansky, Khuzruk and Kart-Dzhurtsky, and then settled throughout the North Caucasus.

Great attention was paid to the ethical code, religion, traditions and customs of the people. We remembered the names of our fellow countrymen - outstanding figures of science and culture, doctors, athletes, public figures and veterans of the Great Patriotic War.

“Representatives of more than a hundred nationalities live in the Stavropol Territory. This makes our region one big family, where every nation has every opportunity to develop and preserve its national identity, ”said Deputy Chairman of the Committee Alexei Chaplygin, according to the portal“ Caucasus Today ”.

The concert ended with a choral performance - in which the audience also took part - of the famous song of the Karachai classic Ismail Semenov "Mingi-Tau" ("Elbrus").

We also invite you to listen to a few songs that have become part of the Karachay-Balkarian culture, performed by the artists of the music publishing house “Zvuk-M”: 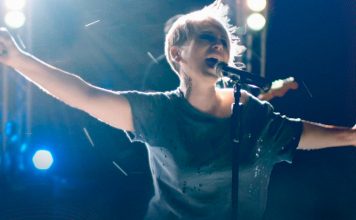 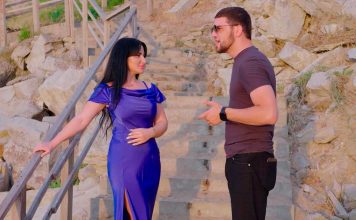 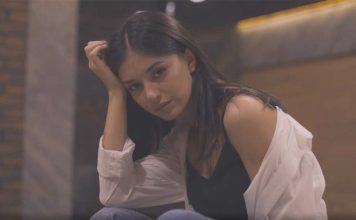 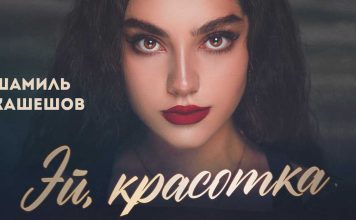 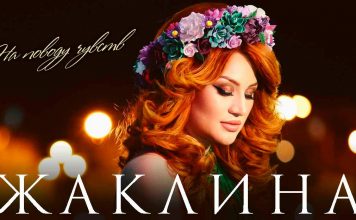 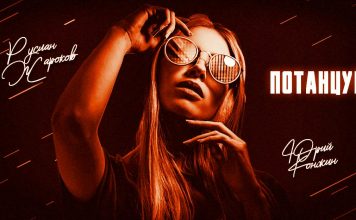 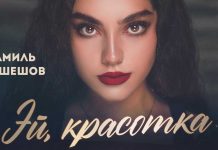