The festival “Lesya, folk song!” Will be held in Tarumovsky district 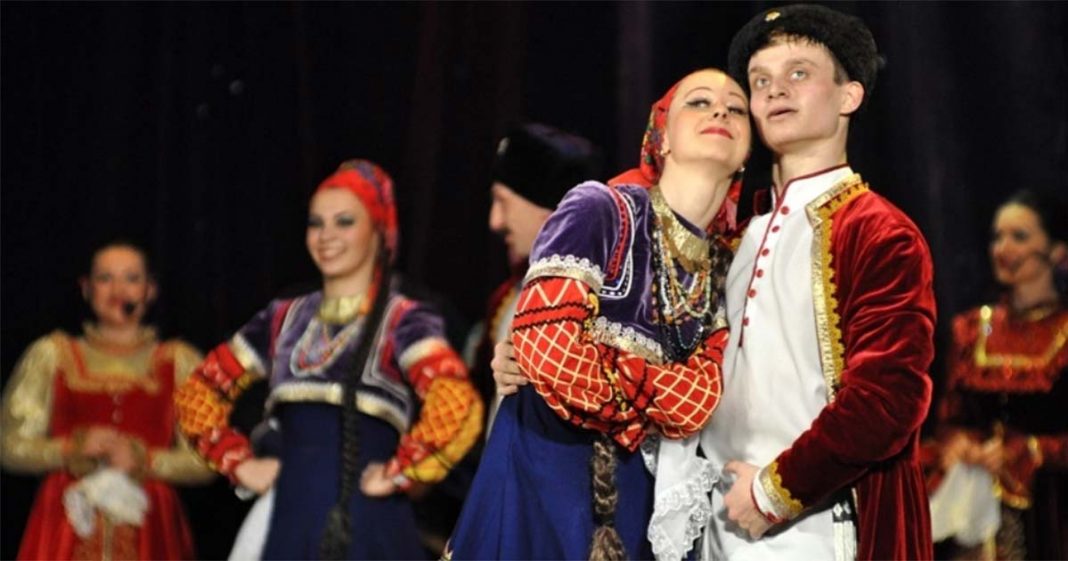 Dagestan will hold the next festival “Lysya, folk song!”

On November 22, the 27th Republican Festival of Folk Song and Music "Leysya, folk song!" Will be held in the village of Tarumovka, Tarumovsky district, which has been held annually in the area since 1989, with the goal of preserving and developing national culture. The event is also intended to discover new names among vocalists and musicians playing national musical instruments.

This year before the audience will perform: State Terek Cossack Song Ensemble, creative teams and choreographic ensembles of the republic, as well as performers of Russian folk songs from the cities of Kizlyar, Yuzhno-Sukhokumsk and Tarumovsky, Kazbekovsky, Kizlyar, Babayurt, Nogai, Khasavyurt areas.

We invite you to recall the Cossack songs performed by the artist of the music publishing house “Zvuk-M” Igor Shiyanov. His album is available for listening and downloading in all digital stores.