The festival "Cranes over Russia" will be held in Makhachkala 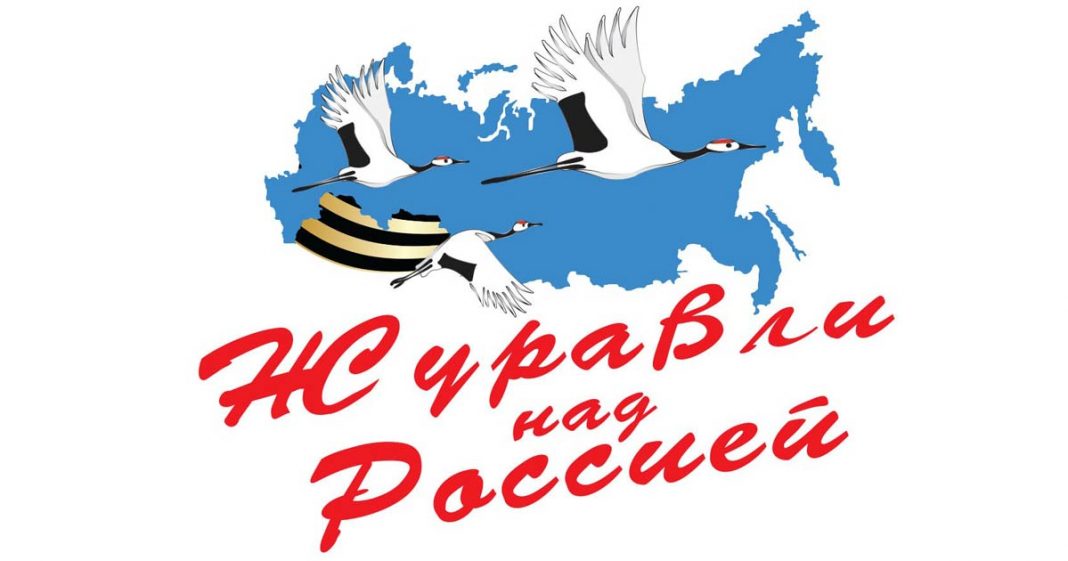 A new author's song EGO has been released! "Wait for me, swear with your heart: to be with me ..., come back to me .." The premiere of the single and video clip of EGO "Don't be silent"
Learn more
Premieres

I think, you know, I'm tired of what suddenly happened to us ... Fatigue is beating under the skin, I stopped loving you ... Tina Korn presented the author's song "Erase Me" about a break in relations and a strong personality who was able to cope with this break.
Learn more

It is organized by the Ministry of Culture of the Republic of Dagestan and the Republican House of Folk Art with the support of municipalities.

The festival will be held in the framework of the Day of Solidarity in the fight against terrorism and will be dedicated to the memory of the Dagestan people's poet Rasul Gamzatov.

According to RIA "Dagestan", the participants in the event will be amateur and professional choral groups and vocal groups, performers of patriotic songs from Akushinsky, Kulinsky, Levashinsky, Nogaysky districts and the cities of Derbent, Kaspiysk, Kizlyar, Khasavyurt and Makhachkala.

The main goal of the festival is to make patriotic compositions popular in the Republic, as well as to contribute to the preservation of national culture, the development of folk art and, of course, to instill patriotism and respect for the younger generation in the memory of the defenders of the motherland.

This year the event will be held at the Russian Theater in Makhachkala.

Among the artists of "Sound-M" are also many who lovingly perform patriotic songs about their native land. We offer you today to remember the fellow countrymen of the national poet RD Rasul Gamzatov, who dedicated their compositions to the Motherland: Sabina Abdulayeva “Dagestan”, Ruslan Hasanov and Patimat Kagirova “Dagestan”, Anora “To the People of Dagestan”. 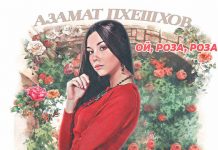 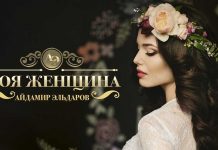 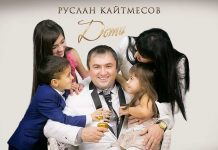