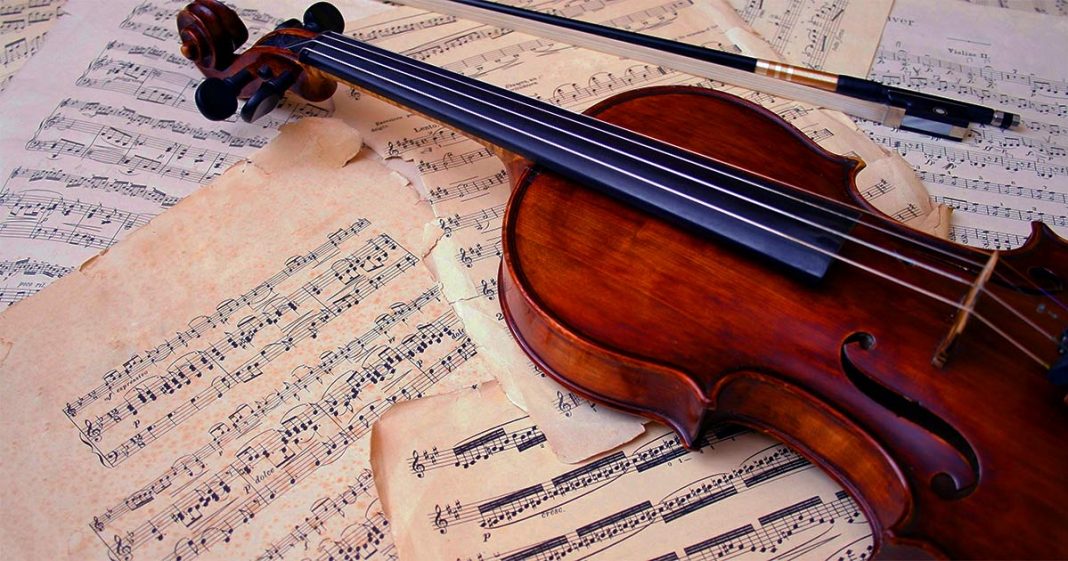 Several culturally significant events will be held in the near future in the Stavropol region.

With 9-10 in February, a youth choreographic festival will be held in Zheleznovodsk, with dancer and showman Yegor Druzhinin joining the jury. The famous choreographer will hold several master classes for the participants.

Later, 16 will be held in Zheleznovodsk in March at the International Festival “The Queen of Music”, which will be held with the support of the Ministry of Culture of the Stavropol Territory.

On this day, well-known instrumental music performers, as well as ensembles and cover bands from all over Russia will gather in the Stavropol region. According to the rules, not only professional, but also amateur groups, symphonic, pop and chamber ensembles will be able to take part in the competition. Age of participants is not limited.

At the end of the festival, the winners in the nominations "Orchestras", "Ensembles" and "Cover Bands" will be selected. During the event, orchestras from Italy, India, the LPR, DPR, Kazakhstan, Georgia, Romania and Moldova are also planned.

Among the stars of the music publishing house “Zvuk-M” there are also quite a few artists who masterfully play musical instruments. We offer you today to remember the composition Islam Satyrovincluded in the album "Zaman", all the music to which he performed himself.