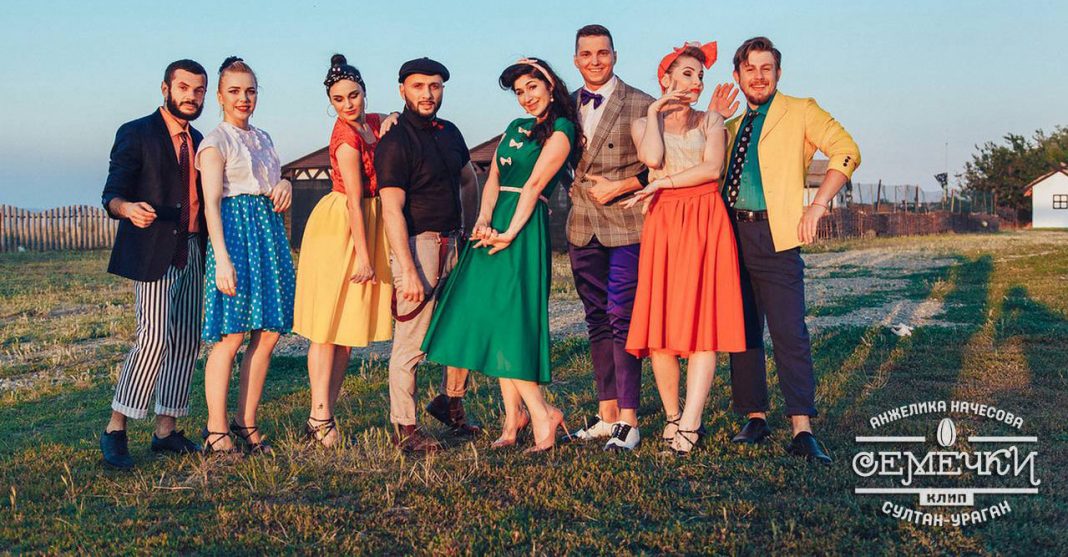 The public is looking forward to the release of the new video of Angelica Nacheva and Sultan-Hurricane "Seeds"! At the moment he is in active preparation, and the artists and music publishing company “Zvuk-M” are preparing for the premiere.

The weather is not warm now, but soon we will have vivid, warm impressions from the summer video frames taken on the Taman Peninsula. Namely, in the "Exhibition Complex" Ataman ", which is located on the territory of the necropolis of the settlement" Hermonassa-Tmutarakan ".

The peculiarity of the complex is that it takes visitors back centuries and allows them to see the former situation of the Cossack life with their own eyes.

That's where the fun was played the story of the loser professor и merry village menwho witnessed his experiment.

Sultan and Angelica just played the young people living in the village. Their heroes are carefree, innocent people, for whom simple human joys are the main value.

“Two factors helped me to get into the image: excellent costumes, which I had thought up in advance and ordered from my designer, and also the fact that the character of the girl I played was similar to mine!” Says Angelica Nacheva.

Sultan-Hurricane, from the height of his experience, both in acting and directing, also coped with the new role playfully:

“My hero returns to his native village after a certain period of time, where he is not immediately recognized, because now he has a shaved head and wears a beard. It was not difficult for me to try on this image, I felt quite comfortable in it. Moreover, when the whole process goes with humor, everything is done lightly! ”

The entire clip is thought out to the smallest detail. Costumes, paraphernalia, locations - all this was subjected to thorough preparation, which began long before arriving in Taman. This made it possible to make the three-day process of filming at Atamani quick and quite fruitful. But despite this, after it ended, already on the way home, Sultan-Uragan and Arthur Khasanov unexpectedly invented a new end for the video and, upon returning, filmed it. But what kind of shots they were, you will know only on the day of the premiere ... So, follow the news and do not miss the main novelty of this fall! 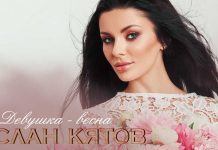 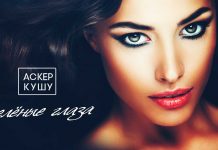