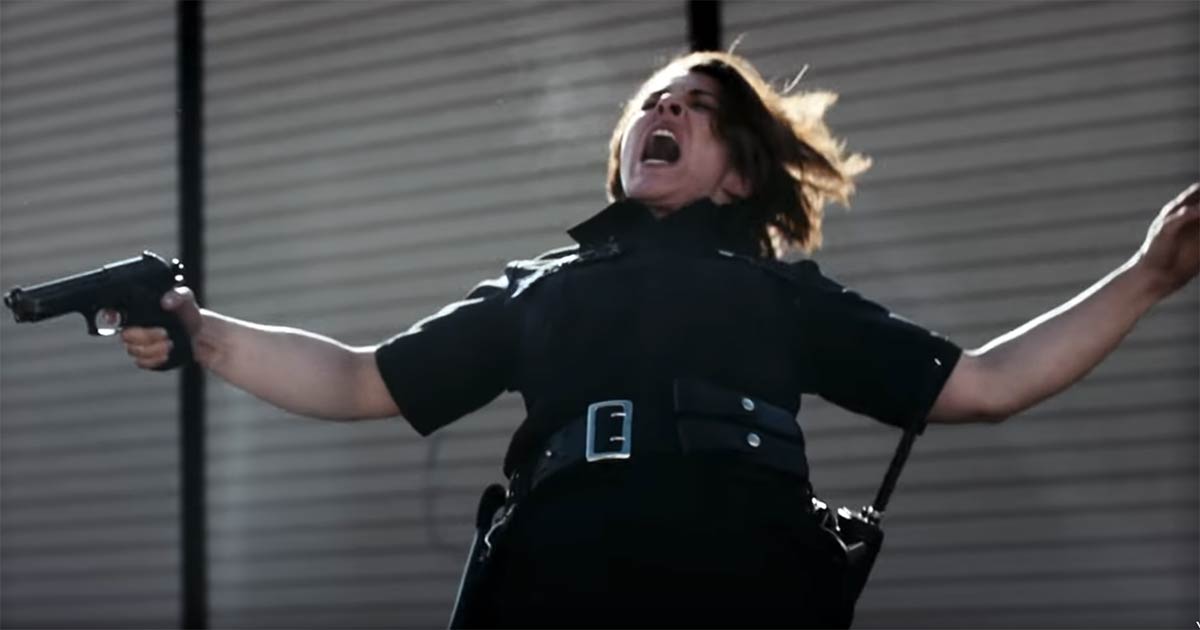 The Five Finger Death Punch collective appeared in show business in 2005; the founding members of the group are Zoltan Bathory, a Hungarian-born bass player and former member of UPO (a rock band from Los Angeles), and drummer Jeremy Spencer. The group got its name (Five Finger Mortal Strike, abbreviated as 5FDP and FFDP) from Hong Kong cinema.

Five Finger Death Punch have been honored with the prestigious Soldier Appreciation Award from the American Army Association. It is noteworthy that before them, only Elvis Presley was awarded such an award.

Как reports portal loudwire.com the clip "When the Seasons Change" follows two police officers who gave their lives trying to stop a crime.
Guitarist Zoltan Batori wrote an appeal to this video, dedicating it to police officers around the world who risk their lives every day. The plot of the video has a real backstory: a Las Vegas police officer and army veteran Charleston Heartfield was killed during a mass execution in Las Vegas in 2017, protecting other people from a hail of bullets.