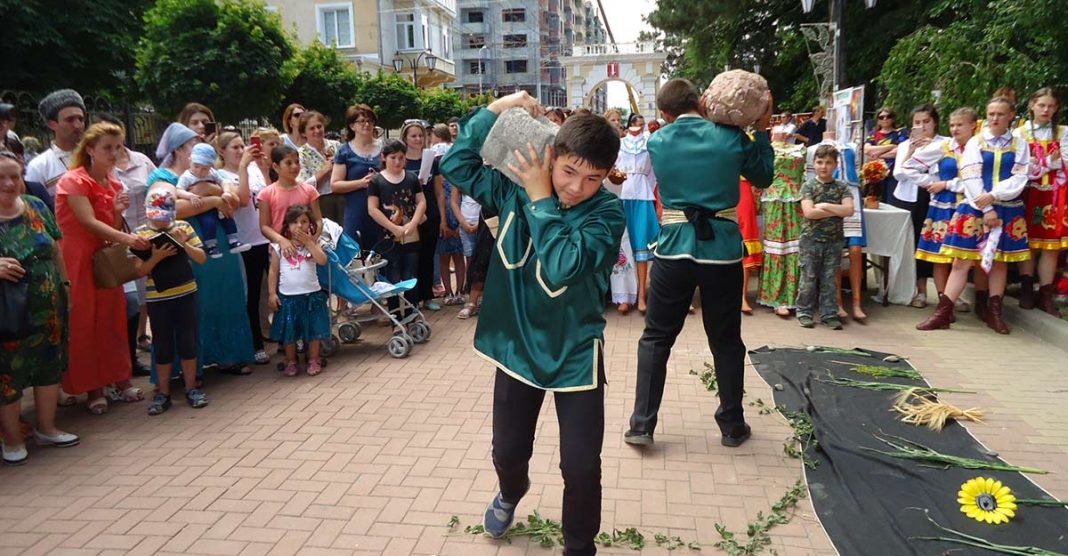 The culture of Karachay-Cherkessia has its own, nationally distinctive, specific, centuries-old certainty of the spiritual life of the people, recorded in peculiar traditions, values ​​and institutions.

This is an impressive complex of components - symbols, language, traditions, as well as forms of art - musical, theatrical, pedagogical. Folklore of Karachay-Cherkessia is a unique source of preservation of spiritual traditions and identity of the people of the republic. The works of this folklore, its content constitute life itself, the attitude and artistic and aesthetic views of the people. 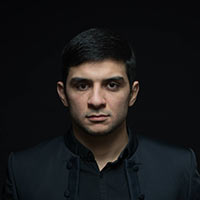 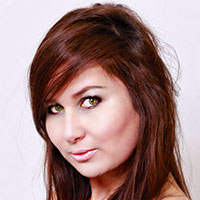 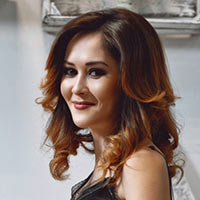 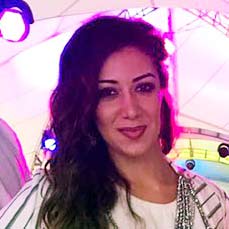 Song forms of folklore of Karachay-Cherkessia

The most voluminous heritage of the folklore of Karachay-Cherkessia has come down to us in song forms (songs of magnificence, spells, conspiracies of the forces of nature, etc.). At the same time, pagan deities were often replaced in these songs by deities and saints of the Muslim persuasion. So, for example, in the old texts "Bismi-llahi-r-rahimani-r-ra-him" - this "In the name of God, merciful, merciful" came from the Arabic language into the Karachai-Balkarian magic poetry. A noticeable feature of the singing Karachai folklore is the personification of mythological characters (pagan deities) into biblical ones (images of Christian saints). For example, in the song of calling the rain "Chopa, Chopa", the features of the pagan deity of thunder and lightning are embodied by the biblical Ilya the prophet (Eliya). Similar features were transferred to the folklore of other peoples of the North Caucasus, who passed in the past period of adoption of the Christian faith.

Many of the ritual songs of the Karachai-Circassian folklore that have survived to our time, according to genre characteristics, we attribute to ritual. They do not have a developed system of images, and the rite itself and the need for its implementation become the subject of the image. Ritual songs are appeal songs and show similar features with incantatory songs: they are performed on behalf of the collective, much less often on behalf of one person, and the songs themselves are built mainly on exclamation intonations.

An example is the song-poetic ritual of making rain. It was performed by men. The main role in this matter was assigned to a person with the abilities of a magician, and it was believed that his spell would reach heaven. The ceremony took place as follows: they took the skull of a horse, stood in a circle, read pagan prayers in turn - conspiracies, and then threw the skull into a pool or river. According to the worldview of the pagans, after that it had to rain. The words in the conspiracy were: Choppa, Choppa, rain, rain. Elia, Elia, lei, lei ... "

One of the oldest forms of verbal art in Karachay-Cherkessia is hunting poetry, since hunting was an obligatory stage in the development of folklore. The deep traditions of the institute of hunting in the history of Karachay-Cherkessia are confirmed by numerous archaeological, ethnographic, folklore and linguistic sources. In folklore, hunting was one of the most replicated themes of collective labor, because hunting played a crucial role in life as one of the main sources of food.

The folklore of Karachaevo-Cherkessia as a whole has the features introduced and transferred to the neighboring peoples: connection with the cults of the water element, personifying fertility; the similarity of the ritual-timed context; the presence of attributes (stuffed animals, dolls), personifying mythological characters; assignment of an important place to song performance, as well as the similarity of forms of singing songs.

Today folklore musical instrumental and song works cause real delight and lively interest. Each performance of amateur and professional creative teams convinces: there are talented people in Karachay-Cherkessia. Their participants are, as a rule, people of all ages: from children to the elderly. Among them are skilled craftsmen, amazing musicians, singers and dancers.

Photo in the top: http://noghay-rayon.ru