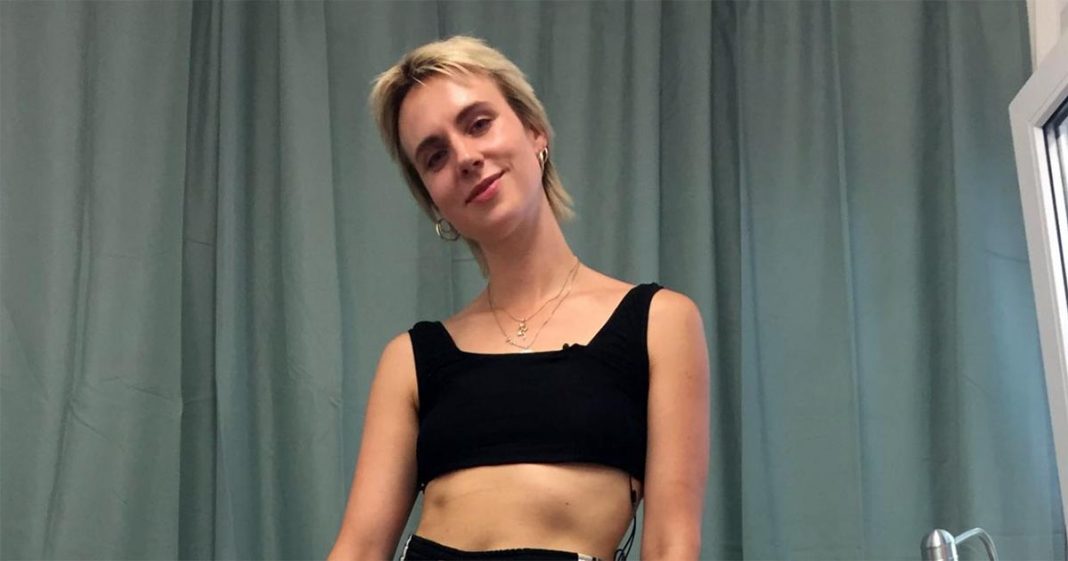 On October 19, 2018, the popular Danish singer MØ (real name Karen Marie Oersted) released a solo album entitled "Forever Neverland", which became the second studio release after her debut album "No Mythologies to Follow", which was released in 2014. The new album includes 14 songs, including the track "Sun In Our Eyes" performed together with American DJ Diplo (real name Thomas Wesley Pentz), as well as duets with British singer Charlie XCX (Charlotte Emma Aitchison) and Latin American Empress Of (Lolrie Rodriguez).

All compositions of the album "Forever Neverland" are so different from each other that it is impossible to say unambiguously in what style MØ is realized in each specific case. Despite the fact that the entire disc is positioned in the pop genre, an attentive listener will notice signs of both electronic music and indie pop and soul in it.

While we were collecting material for this article, MØ did not sleep and managed to please the world with another song together with an old friend Diplo called "Stay Open". The singer Ivan Dorn also took part in the project.

As a conclusion, we suggest watching the video filmed for the song "Sun In Our Eyes" from the album "Forever Neverland" in August 2018. In this video, MØ is very lyrical and simple-minded like nowhere else.

I feel sunshine on my head.
The smell of summer in my bed
When we were footprints in the sand,
They were stealing alcohol and making plans ...
With the sun in our eyes, we should just ride the cloud