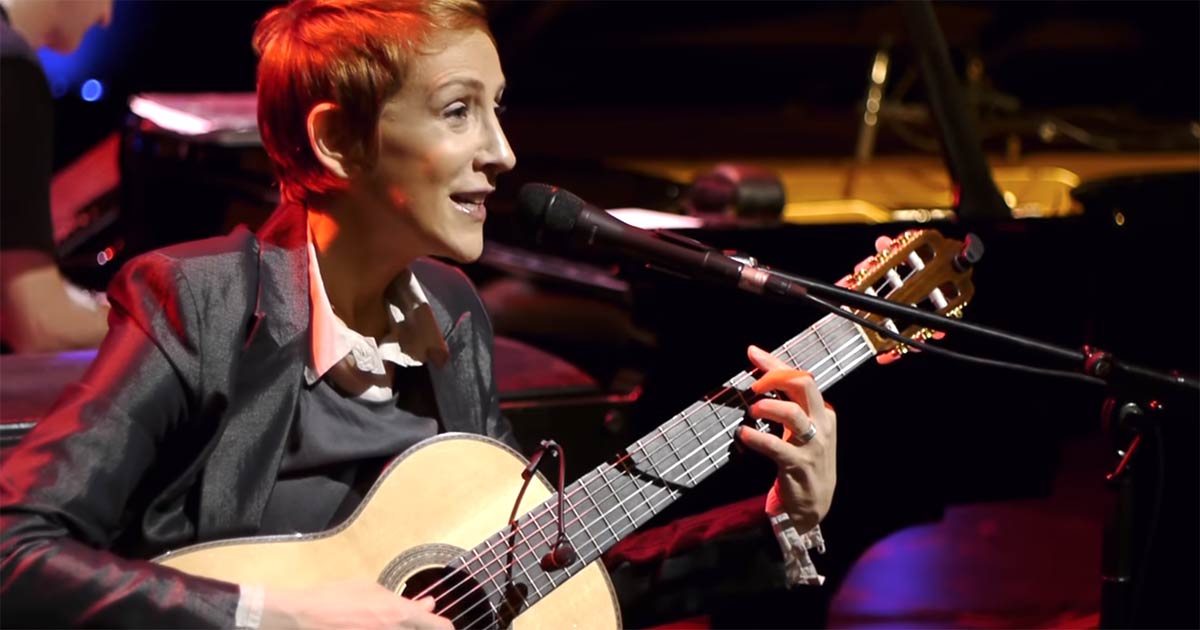 "Raconte-moi ..." is a 2010 album by American jazz singer Stacy Kent. This was the first Kent album to be recorded entirely in French. Critics immediately called the disc heartfelt and sincere, although they did not fail to accuse the singer of "imagining herself a modern Edith Piaf", albeit "with a very restrained, nocturnal romantic approach."

How much "Raconte-Moi ..." turned out to be sincere and heartfelt, you can check right now.

For those who liked Stacy Kent's work, we give a gift - a playlist of 173 songs, collected on YouTube by enthusiast Linh Shipoo. The playlist contains both lyric video and full clips and backstages from concerts and recordings of the singer, arranged in an organic video and sound series.