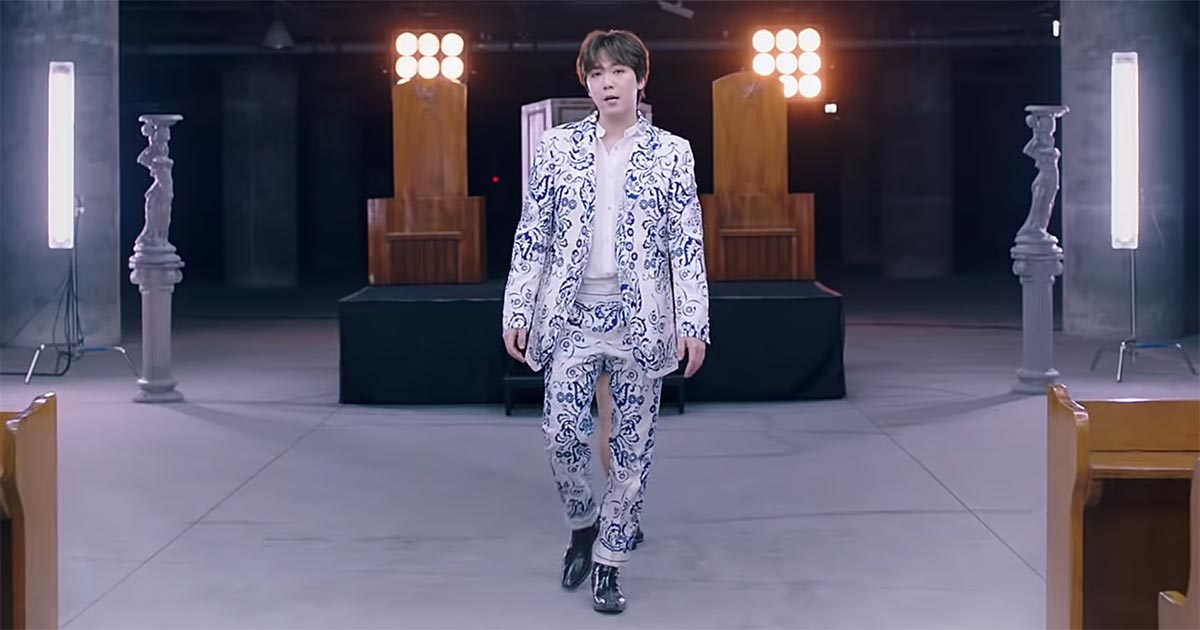 On October 22, 2018, a dynamic dance video for the song "Pathfinders" - "Pathfinders" was released on the official channel of the South Korean rock band FTISLAND. The lead vocal part in the group's new work was performed by イ ・ ホ ン ギ - Lee Hong Ki, a South Korean singer, composer and actor no less famous than the group itself.