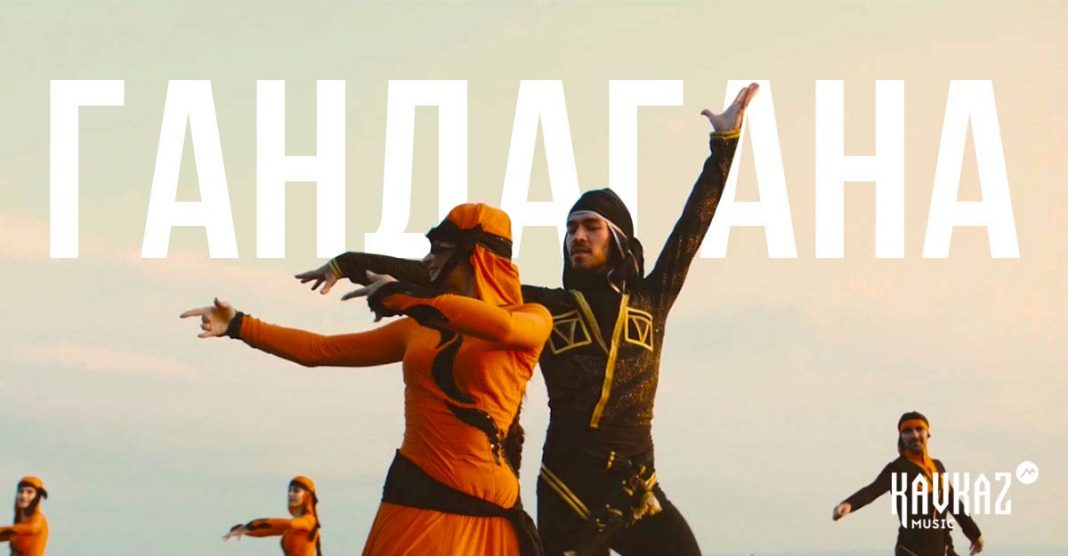 A colorful musical novelty appeared today in the windows of digital stores - a single called “Gandagana” was released, performed by Alla Boychenko @alla_boychenko и Ramie daroka @rami_daroka. Simultaneously with the release of the track, a new video of the project “Dances of the Peoples of the Caucasus” was also released, dedicated to the Georgian folk dance that originated in Adjara.

Bright costumes, a playful, cheerful mood and exciting choreographic action are the main signs of the Georgian folk dance “Gandagan”.

The incendiary Adjarian dance “Gandagan” was performed for the first time on stage in the 1946 year. This is also a love dance-competition, a game of a guy and a girl, requiring flexibility and plasticity.

“The fact that they are a people living by the sea has left a certain mark on the culture of people. "Gandagana" is a dance that is not like other dances of the Caucasus and Transcaucasia. It is original in its movements, some of which describe the movements of fishermen and girls of fish movements. Since Adjara is located on the seashore, this gave its original handwriting. It is a flirtatious dance filled with emotions, ”says Ismail Khadzhimov @ismailkhadzhimov choreographic director.

You can see how it looks in the new issue of the project “Dances of the peoples of the Caucasus” performed by dancers @dancing_nur, and download the composition of Alla Boychenko and Rami Darok "Gandagan" - on any of the music services and on our website. 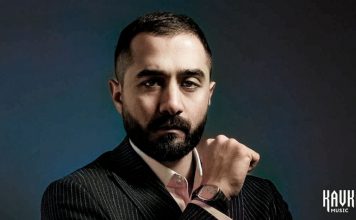