Gilani Stadnik began work on 2 albums of the Gravity project. 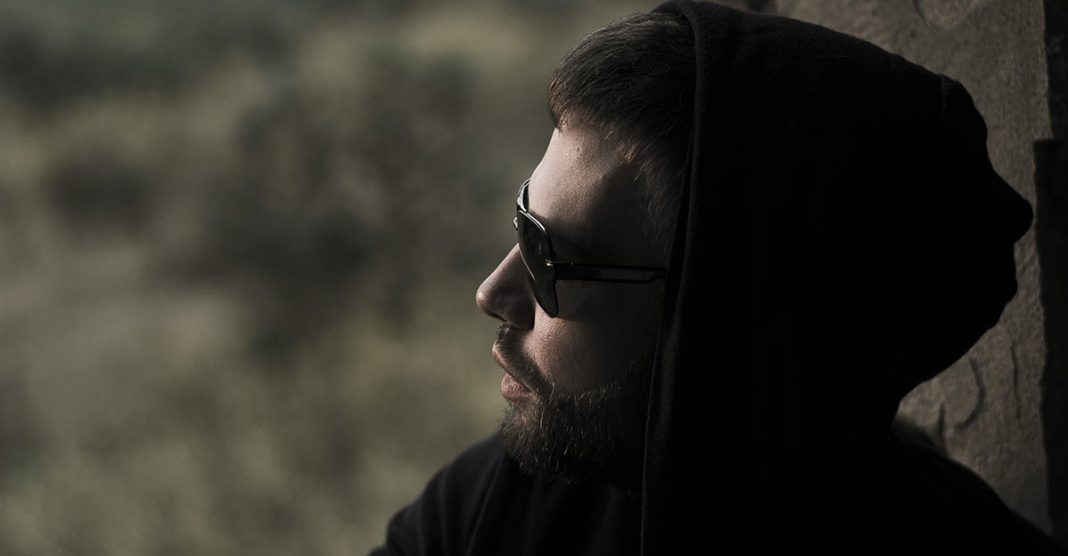 Gilani Stadnik composer, arranger behind instrumental project "Gravity", started work on new albums. The first will be called “Unity” and will include exclusively modern electronic music: 6 tracks in the style of “dark” and 6 tracks in the style of “light”. The second album will be called "The Great Nation" and it will include only orchestral music. The album will also include two singles released jointly with the music publisher Sound-M - My Grozny and Highlanders.

“I write 2 albums in parallel, because I want to do both electronic music, with experiments, and classical - with harmony, live instruments. I would like to simultaneously embrace modern music, which reflects our century, and that which has remained forever, which helps to touch history and not forget its roots. It only helps one another! ”Says Gilani.

But, despite the parallel work on both albums, the musician plans to release them at different times:

“The release of“ Unity ”is planned after the New Year, and the“ Great Nation ”should be released on October 5, 2018 - on the Day of the city of Grozny and on the birthday of the leader of the Chechen Republic Ramzan Akhmatovich Kadyrov,” the musician explained.

At the moment, 6 tracks from the “Unity” album are already fully prepared, and on the 5 tracks of the “Great Nation” scores are written, which will be sent to Ekaterinburg and St. Petersburg, where they will be recorded by symphony orchestras.

As for the video format, according to the musician, special video sketches will be released for each of the tracks of the Gravity project, including songs from the new two albums.