Home Premieres The main premiere of this summer - the clip of Angelica Nacheva and ... 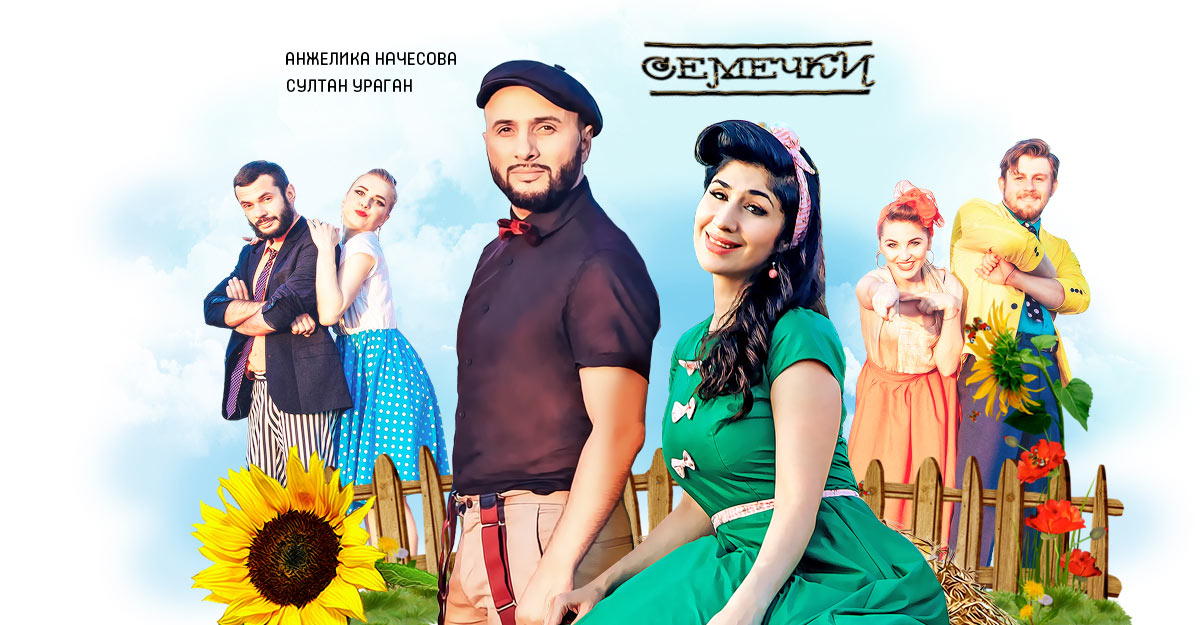 About a year fans Angelica Nacheva и Sultan of the Hurricane Waited for this event, with interest watching the filming of a cheerful village story about the professor and his experiment, in which the main characters of the video were involved ...

How did it all begin?

Once, preparing the program for a new concert, Angelica Nacheva conceived to write a dance track with rapper inserts and invited Sultan to perform it as a duet. He immediately agreed. So was born a joint song, which was first performed on solo concert of the artist. The cheerful composition about the warm days from childhood was successfully received by the public, and the artists decided not to dwell on this, but to make a vivid clip with an interesting story ....

What story is the “Seeds" video shot about?

Specially for the project "Seeds" Sultan Hurricane and Artur Khasanov (director of the film company “Petrucho film production”) wrote an entertaining script, which tells about the ancestor of the inventor of sunflower oil, a professor who decided to create a device called “3000 sunflower seed”. It is on the day of the launch of this car that the hero of Sultan returns to the village, a young and cheerful guy who is joyfully greeted by friends of his childhood. He came not empty-handed, but with a suitcase of seeds “Steep Walker”, intending to treat the residents of the village to the fact that they love so much ...

"Seeds" is a memory song about childhood, youth. She seems to be saying that time is running out, but there are some permanent things, unchanging.

After all, seeds are such an allegory, an emotional attachment to the fact that we must preserve and transfer something through time. It changes, but the seeds were, are and always will be! ”, The artist comments.

Where was the video shot and who are the actors?

The audience will surely be satisfied with the place where the video was filmed, because they recognize it from the video “To the disco!”. It is in the locations of the ethnographic museum "Ataman" on the Taman Peninsula again this colorful story was filmed.
In the role of the inhabitants of the village there are actors-dancers of the ZOOM dance project collective, and the actor played professors Arkady Ayrapetov.

“I am very impressed with the choice of locations. Ethnographic Open-Air Museum - life-size Cossack village!

All the participants in the filming received great pleasure both from the process and from the places where we worked, ”says the actor.

Angelica Nacheva and Sultan Hurricane, too, easily coped with their roles. All were passionate about the process, which lasted three days.

As a result, when watching the video “Seeds”, viewers will see incendiary dances, and a real explosion, and finally find out how the unusual experiment ended ....

“I really hope that this video will help viewers plunge into their unforgettable past for a short time,” says Angelica, “to recall childhood and to become happy at least for a moment!” If this happens, then our goal will be achieved. "

“All our childhood and our youth passed in the company of friends on the benches, in games, in fun. Clicking the seeds, we lived those days carefree and happily, and I was very pleased to return to them at least for a little while! I think this song to some extent reflects that time and mood, ”concluded the Sultan.

You can listen and download the track “Seeds” right now on all major music services, including: iTunes, Google play, Apple music, Beeline Music, Yandex.Music, and also in the BOOM application (for users of social networks Vkontakte and Odnoklassniki )

How to shoot the clip "Seeds"

Angelica Nacheva told the details of filming the video "Seeds" in the show "City" on ...

Sultan Hurricane in the show "City" on "Arkhyz 24" 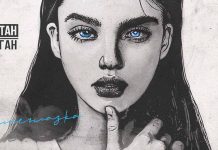 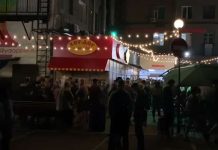 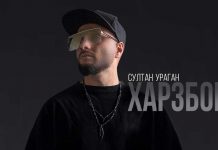