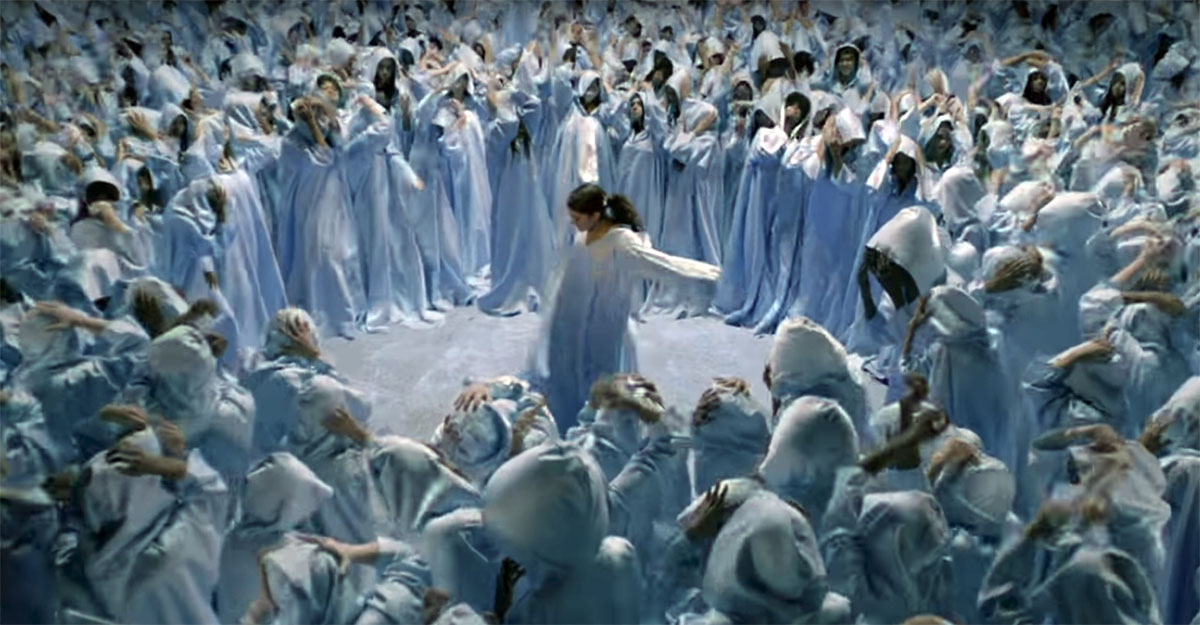 American actress and singer Ariana Grande caused shock and heated debate on the net by releasing a video for her new song “God is a woman”.

The video was published on the singer’s official channel on July 13, and today the number of views is approaching 25 million, and the number of comments, not all of which are positive, is three hundred thousand. Agreeing that director Dave Meyers was once again able to shoot a great video filled with amazing scenes and special effects, Ariana fans also pay tribute to her stage skills and vocal abilities.

The video sequence, which includes surreal scenes, as well as the singer herself in different images, is so good that I want to literally drag him to the desktop wallpaper.

Despite the abundance of praise and good reviews, the video turned out to be very controversial in terms of both adherents of morality and theology. We offer to watch it right now.