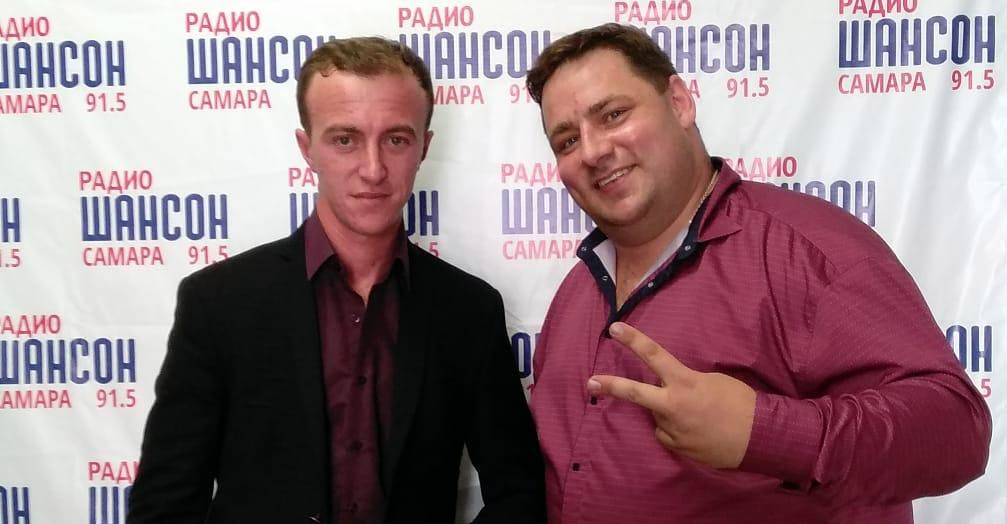 Recently, in the framework of the tour program, the well-known singer of the track "The Crazy Card" Gosha Grachevsky visited Samara. The audience received him warmly and cordially, and at the end of the performance, the artist was invited to participate in the program “Only for you” on Radio Chanson Samara.

In the evening, the singer answered questions from the presenters and radio listeners. Gosh told about the beginning of his creative career, about what preceded it - if someone did not know, the performer seriously engaged in painting. And now she tries at least sometimes to devote time to this hobby. The program also featured the popular tracks of Grachevsky: "Crazy Card", "Restaurant" and "My Madam".

“The broadcast went flawlessly,” says the artist, “the listeners were actively involved in the conversation, they were interested in a lot of things, especially the question“ should we expect a romantic love song from you? ”. I replied that it was a must! In general, after this program, a lot of people began to write to me on social networks. They say that I have a pleasant voice and good songs. So I will continue to work in the planned rhythm - to record new material and delight the audience. "

At the moment he is just working on recording a new track - soon the fans of Gosha Grachevsky will hear a song that will be called "No need for another." 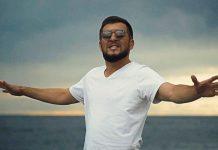 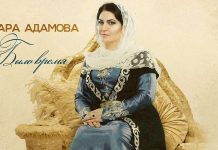