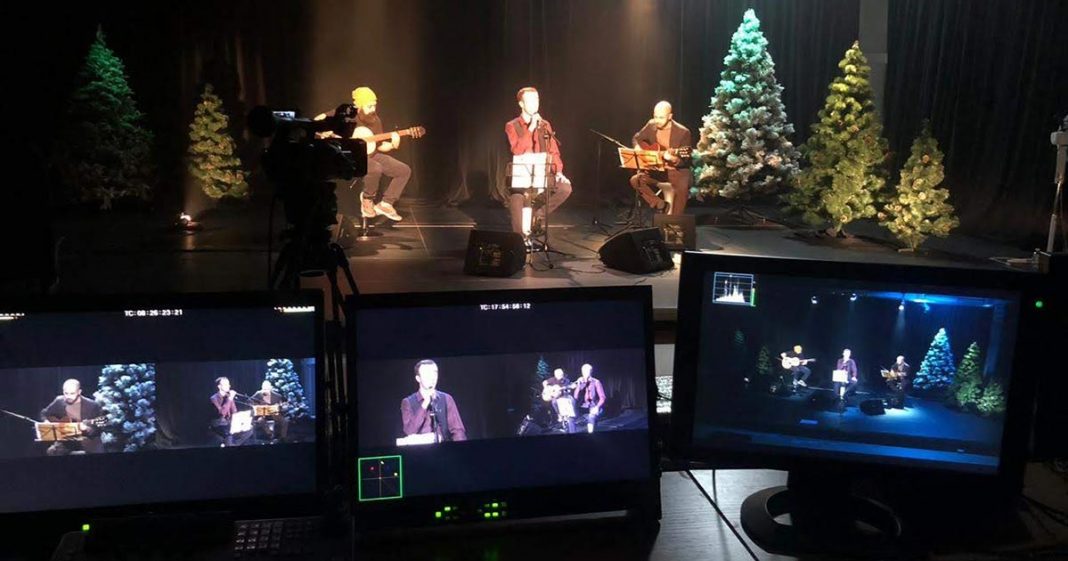 On to the invitation of "Chanson TV" Gosha Grachevsky became the protagonist of the Musical Class program, performing his favorite songs from his solo album "In the Suit".

Dear friends! Yesterday in the studio @shansontv there was a recording of the program with my participation. Met very warmly! Gave birthday presents! A lot of impressions and pleasant emotions! Thank you @shansontv for such nice attention to my humble person. In the story and the tape will be more details. # shansontv # goshagrachevsky # timurkits # stitching card # music class # chanson # sound

Together with producer Timur Kitov, the artist gave the channel's journalists an interview in which he sincerely thanked the musicians for participating in the project, and the editorial staff of the Chanson TV channel for inviting and organizing the entire event.

As it is expected, the recording will appear on the TV channel already during the New Year holidays. And this means that the whole country will soon be able to enjoy the work of a favorite artist and learn more about it.

In anticipation of the program with the participation of Gosha, we suggest listening to the best songs performed by him.