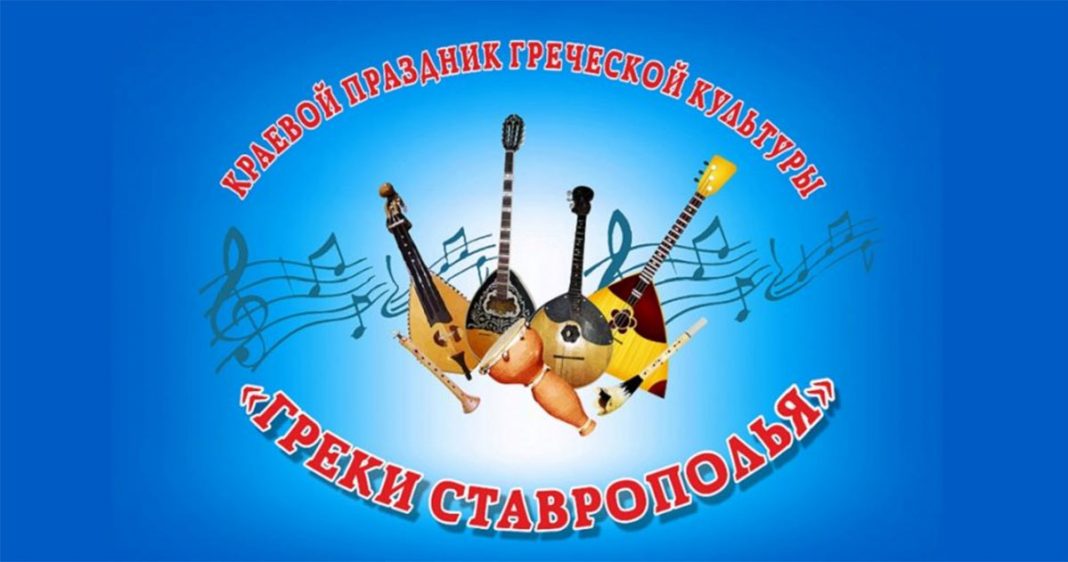 The main objective of the event is the preservation and development of Greek culture and language.

A varied program awaits guests: they can attend special exhibitions of books, paintings, national costumes and cuisine, household items and Greek musical instruments, according to the Ministry of Culture of the Stavropol Territory.

In addition, a master class on making a lyre, a Greek national instrument, will be organized for everyone.

What a holiday without music? The participants will attend a big concert where soloists and groups of Greek youth from Stavropol will perform: Honored Folk Art Group “Golden Fleece”, Orchestra of Greek Folk Instruments “Lira”, Greek Dance Ensemble “Geos” “TsDiT” Foothills ”of the village of Essentukskaya, Folk Dance Ensemble“ Pontos ” »Essentuki urban Greek national cultural autonomy and many others.

A bright festive show will be held at the Foothills Leisure and Creative Center.

Among the artists of the music publishing house “Zvuk-M” are also those who contribute to the preservation of Greek culture. One of them is a charming singer. Tamara Garibovawhose songs we suggest you remember today.

Garibova's tracks are available for listening and downloading on all digital platforms.