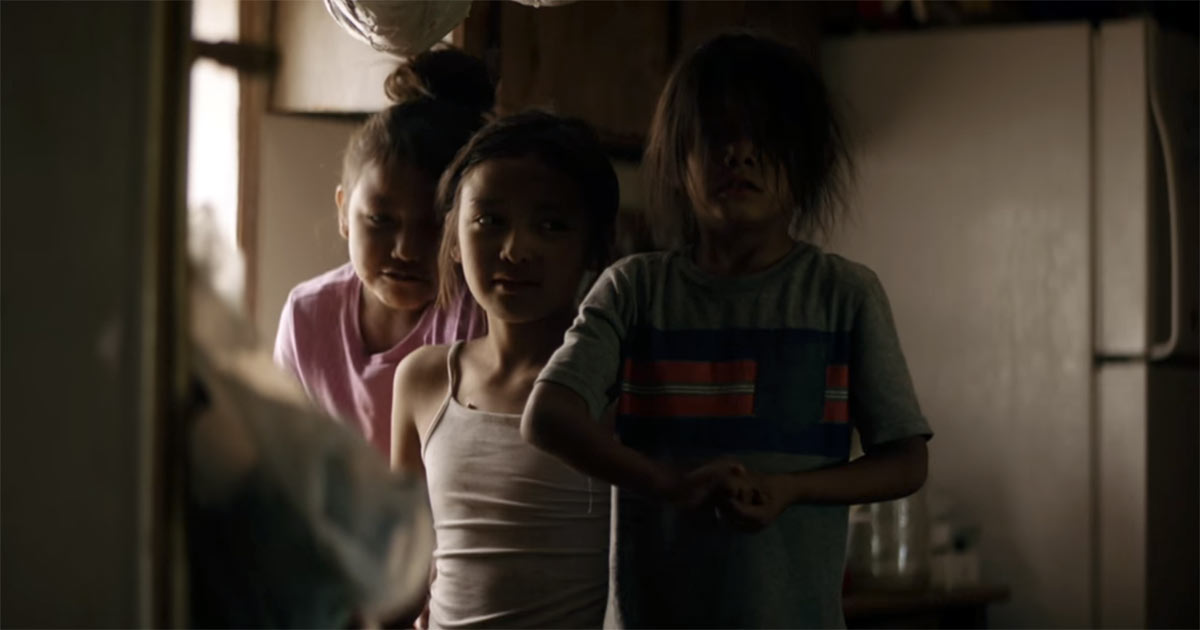 Greyson Michael Chance is a 21-year-old American singer, songwriter and pianist from Texas. The video "Good As Gold" - "Good as gold" - is a kind of appeal to young people, whose disappointment in life has reached a dangerous limit.

“You feel sold out. I know it hurts when you don’t know where to go, and when you’re bound hand and foot by the past that has grabbed you. But you should know that you are as good as gold, ”the singer addresses his listener.

The video was filmed in locations of compact residence of the Lakota Indians - a confederation of seven indigenous tribes of the United States (Pine Ridge Reservation, South Dakota). Living conditions on the reservation, lack of confidence in the future, low incomes and the well-known social status of the Indians made the problem of suicide in this region very acute. In the annotation to the video, the well-known suicide prevention project BEAR PROJECT asks viewers to make donations for their activities.

Photo: frame from the video "Good As Gold"