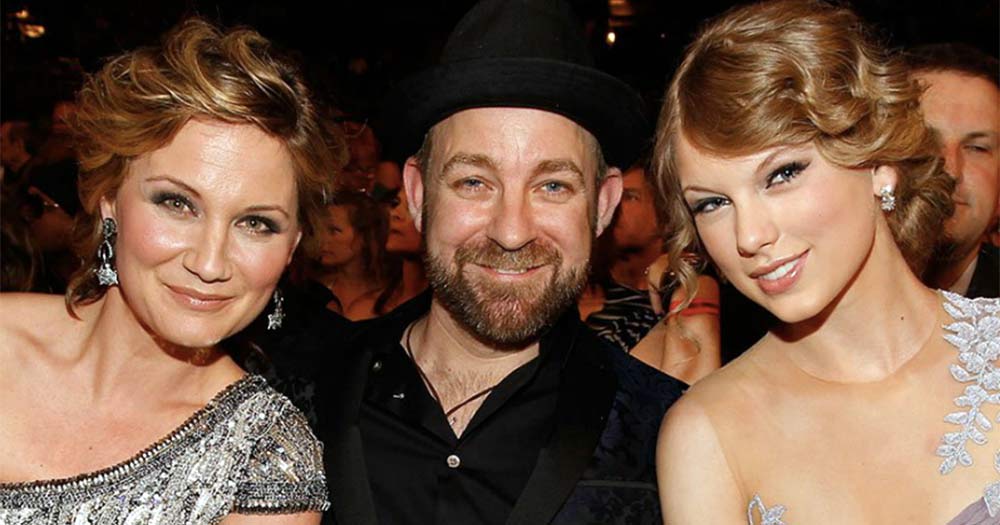 It is noteworthy that the author of the composition was Taylor Swift, who also performed the vocal part. Let's listen to the new product - a lyric video on it on the day of the premiere was released on the SugarlandVEVO channel. Nearly one and a half million views in three incomplete days is undoubtedly the merit of Taylor.

Как сообщает williamsonsource.com The premiere took place as part of the preparations for the release of the new Sugarland album, entitled “BIGGER”, scheduled for the first decade of June 2018. Jennifer Nettles and Kristian Bush jointly recorded almost all the songs on the album, with the exception of one - “Babe”, which was written by Taylor Swift and Pat Monahan.

One song for the album has already been posted on digital platforms and has the same name. Rollingstone.com magazine characterized it as “The exciting title of a promising collection.” We invite you to familiarize yourself with:

As expected, the album “BIGGER” with a high degree of probability will also include the track “Still The Same”, which was released in 2017.

Well, briefly about the Sugarland duo. It is clear that Taylor Swift not in vain worthy of their attention. The popular online magazine popculture.com (whose headquarters are located in the recognized center of country rock - the city of Nashville (Nashville), Tennessee, USA) quotes jennifer nettles (Jennifer Nettles), which in an interview said literally the following: “We have known each other for many years (I mean Taylor Swift - ed.). When she just started, we just released our first little album called “Premium Quality Tunes”, and we signed her one of the releases during one of the joint concerts. And when Taylor found out that we were going to release a new album, I called and said: “I have a song. Want to sing her? ” Well, friends, the list of people to whom she spoke such words is rather small. Of course, we said yes.

Sugarland is a country band from the USA. It was formed in 2003 in Atlanta, Georgia.

Currently a duet of performing authors: Jennifer Nettles and Kristian Bush. In the first line-up, she also played Kristen Hall, gone three years later. The band's three albums were No. 1 on Billboard 200, and 4's first studio albums received platinum status in the United States. The band won 17 music awards, including a Grammy Award.

We add that Sugarland pleases fans not so often - the last album of the duo called “The Incredible Machine” was released back in 2010. The album consisted of eleven tracks and was produced by Universal Music Records.

In the comments on the lyrics of the “Babe” video, one of the fans of the duo called Levi directly points to this. “I can't help but think about how strong it would be if Train and Taylor released it as a single in 2012-2013.” Most shared this opinion - the comment has been approved by YouTube users more than two thousand times (as of April 23, 2018).

Regarding Taylor Swift, immediately after the premiere of “Babe”, music critics rushed to conclude that her active participation in the “BIGGER” project testifies to the singer’s return to country style. In the meantime, we only know about one participation of the star in something similar - in 2017 she wrote the track “Better Man” for the album “The Breaker” of the group “Little Big Town”.

Well, since you got to the end of the article, we offer you to listen to this album as a bonus. He is worth it. Track from Taylor Swift in it the seventh in a row.