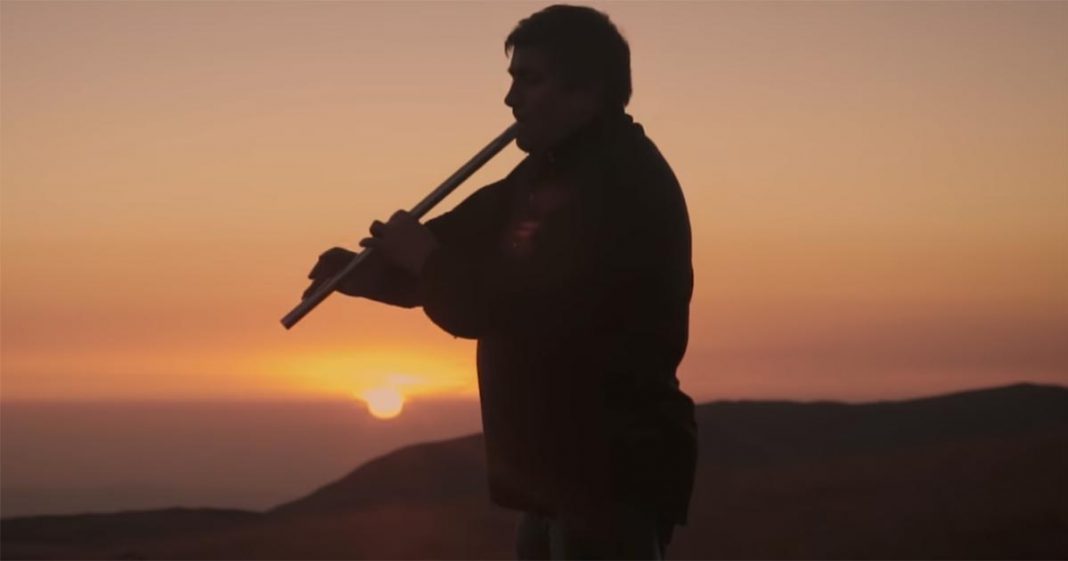 In early January, the group "HATTI" presented a novelty - the track “Zymakhue” and a video shot on it in Elbrus region, on the plateau Kanzhal. We decided to ask the team members in more detail about the video shooting at the foot of Mount Elbrus and about the composition itself, the name of which translates as “Once” ....

- With this word - “once” begins the predominant number of fairy tales. What is your story about?

- We prefer to interpret this name as follows: one fabulously spent day in the life of a group or any of the listeners of this composition.

- The picture really turned out fabulously beautiful! Tell us why you chose these locations?

- From the north side of Elbrus, picturesque views are enchanting in their beauty. The name of the mountain in Circassian sounds like “Iuashkhyemahue” (“Bright / Shining Peak”), - this is one of the symbols of the Adyghe cultural tradition, uniting the time of mythical Narts and our modernity. Therefore, the place was suitable in all respects.

- So everything turned out exactly as intended at the beginning?

- Initially, the idea of ​​the clip was different, and it changed several times. In the end, we decided to show the day spent together in a good mood in the video. One day: from dawn to dusk, which will forever remain in our memory. And the best place for that day, of course, is the Kanzhal plateau, next to the peak of light and good - Mount Elbrus!

“Was it easy to bring this to life?”

- Despite the fact that we live relatively close to this mountain, to find it in such beauty is not an easy task, and not everyone succeeds, sometimes even throughout his life. We had to make repeated attempts to catch him with a tight ring of protection from impenetrable clouds. In the end, nature rewarded our patience, and the Two-headed giant appeared before us in an open and magnificent appearance for the human eye, conveying the versatility of its beauty and indescribable aura. Upon arrival, we were not immediately reminded of the purpose of our arrival, bewitched by what we saw, because the picture that appeared to us was so impressive. To realize how much we motionlessly stood in absolute silence, contemplating the fullness and depth of the canvas created by nature, we could not subsequently.

- How long did it take to shoot?

“They started at sunrise and ended at sunset that day.”

- “Zymahue” is an easy, very warm and kind track. What inspired you to write it?

- The story is very simple. It was a beautiful sunny day, Anzor Uvizhev (author of the composition) was in an excellent mood. Inspired by the weather, he decided to write an ode to this beautiful and well-lived day.

- The incredible energy, joy that you put into this clip is visible to the naked eye. Was it difficult to play in the open air? Problems with sound and installation of equipment did not interfere?

- It was interesting, although we already had some experience, and we thoroughly prepared for the shooting day. As mentioned above, the shooting itself took one day, but the preparation for it was thorough and painstaking, together with the crew led by director Magomed Kumykov. To meet this one day, all the shooting details were carefully worked out and minutely painted in advance: the script, locations, storyboard, roles and much more.

- What projects are the group currently working on?

- We are always full of creative plans. In the near future we plan to release new singles and shoot clips on them. Also, work is underway on our new album, which includes both compositions of our own compositions and folk songs in our original processing.

- We wish you good luck in this work and look forward to new products! And we offer our readers to watch the video clip “Zymahue” of the “HATTI” group again.

Albina Tokova presented a video clip in Karachai about the eviction of the Karachai people during the repressions in 1943. Interview with leading singer Albina Tokova and scriptwriter Magomed Kumykov, photos, video.
Learn more
Premieres Kavkaz Music

The name of the song "Xi pse zakue" translated from Circassian into Russian means "My soul." It was written by the poet Muhamed Dobagov and composer Aslan Daurov. "Them...
Learn more
Premieres
00:04:16

Today, a video of Eldar Zhanikayev @eldar_zhanikaev was released on the YouTube channel of the music publishing house “Zvuk-M” for the song “Amanat”, which tells about the brotherhood of the Karachay and Balkar people, ...
Learn more 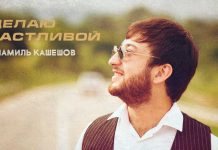 A new single by Shamil Kasheshov has been released ... 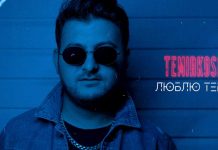 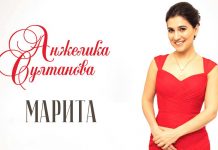