Hovhannes Karamyan released a new song - "No You" 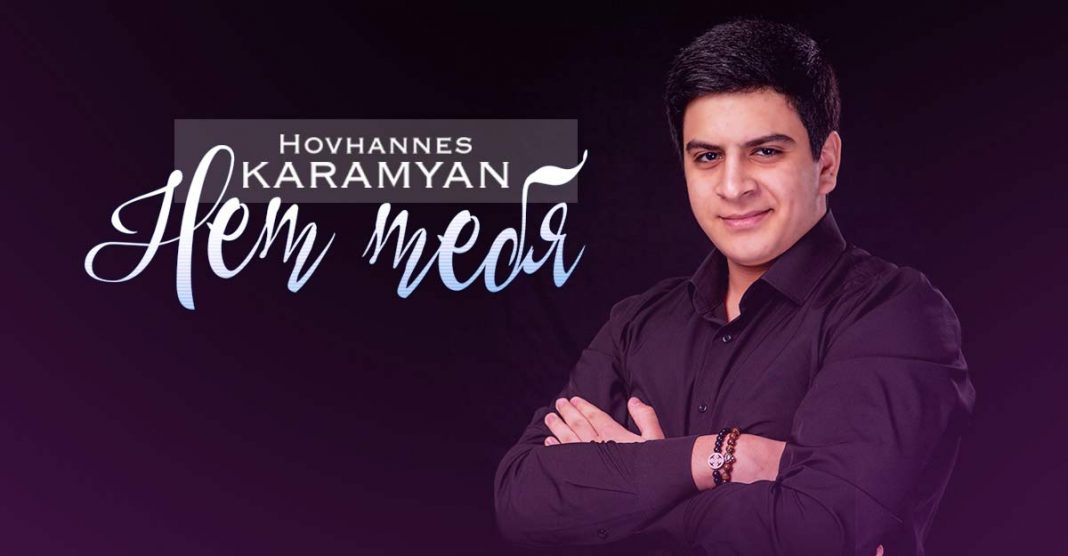 Today, with the support of the music publisher Zvuk-M, a new track by Hovhannes Karamyan, “No You”, was released.

Now Hovhannes is busy filming a clip for a new song, but we suggest you get to know it better - the song "You Are Not Available" is already available on all major music services, including: iTunes, Google play, Apple music, Beeline Music, Yandex.Music , as well as in the BOOM application (for users of social networks Vkontakte and Odnoklassniki).

“We celebrated my friend’s birthday, after which I, full of pleasant emotions, came to my studio and started playing music with inspiration,” says Hovhannes, “I felt that I could create a new project under the influence of a positive mood. I played, but I myself realized that the key words of this song should be “there is no you” and from this I started. Subsequently, music and text appeared, I started recording and arranging, and a month later this composition about lost love was born. ”

On the way to success, according to the musician, it was not without difficulties:
“It happens that you write a song, you like everything, and then you suddenly realize that it looks like something, like it already was. Nervous, you start redoing, it turns out not so. Again and again, looking for what I wanted ... I am very reverent about my compositions, so that people as a result correctly understand what I wanted to convey to them - the kindness and purity of music. I do not work on popularity, but in order to leave a mark after myself. So that in 10-20 years they would remember me and say: “This guy did everything with his soul. That was the difference. ”