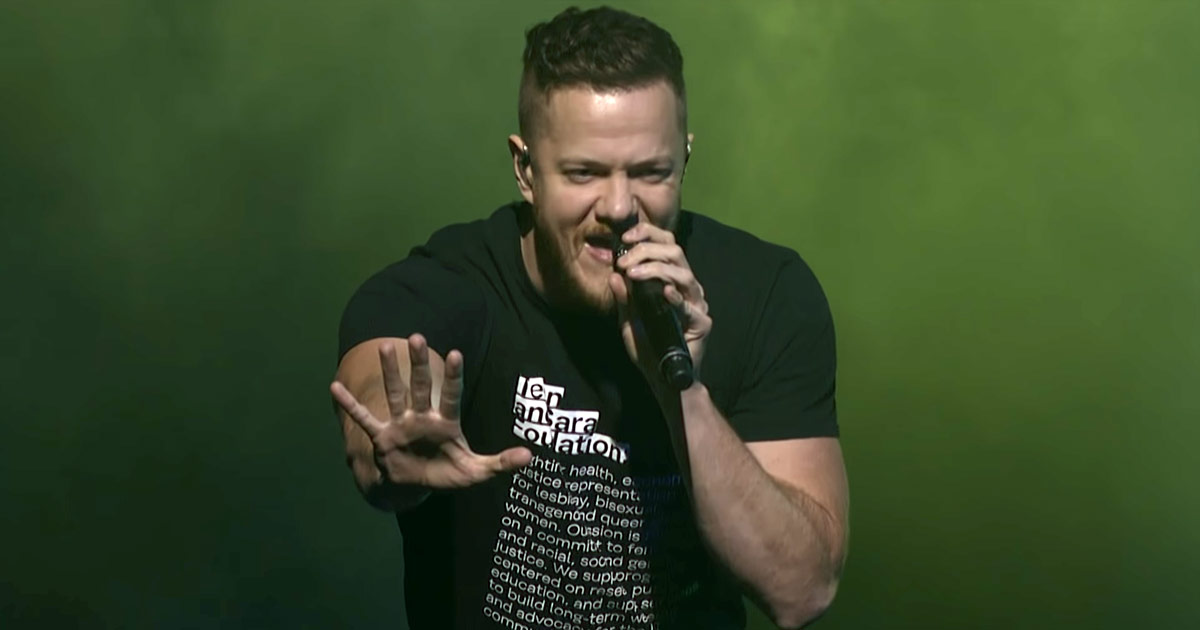 Imagine Dragons is an American indie band formed in Las Vegas on 2008 and gained fame after the release of their debut studio album Night Visions in September 2012.

The new album contains 15 compositions, each of which is ready to claim the title of a rock hit - just a few days after the premiere, three tracks of the disc “Natural”, “Machine” and “Bad Liar” easily made it into the top ten of the Yandex.Music chart. In general, it can be said without exaggeration that the Origins album deserves the attention of not only the group's accomplished fans, but also ordinary connoisseurs of quality rock.

We can't miss the opportunity to show our readers a recording of Imagine Dragons' performance with the aforementioned song "Machine" in Las Vegas on November 13, 2018. 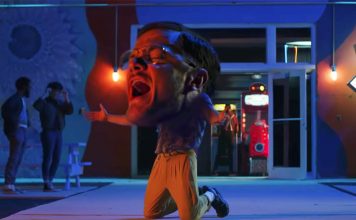 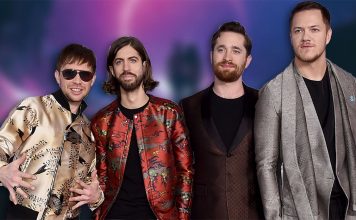 "Imagine Dragons". Team from Las Vegas in Moscow on August 29 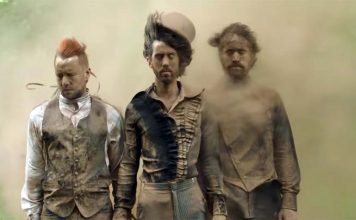 Russian users grabbed the comments feed for the video "Natural"