Ingushetia will take part in the Festival of Arts in Italy 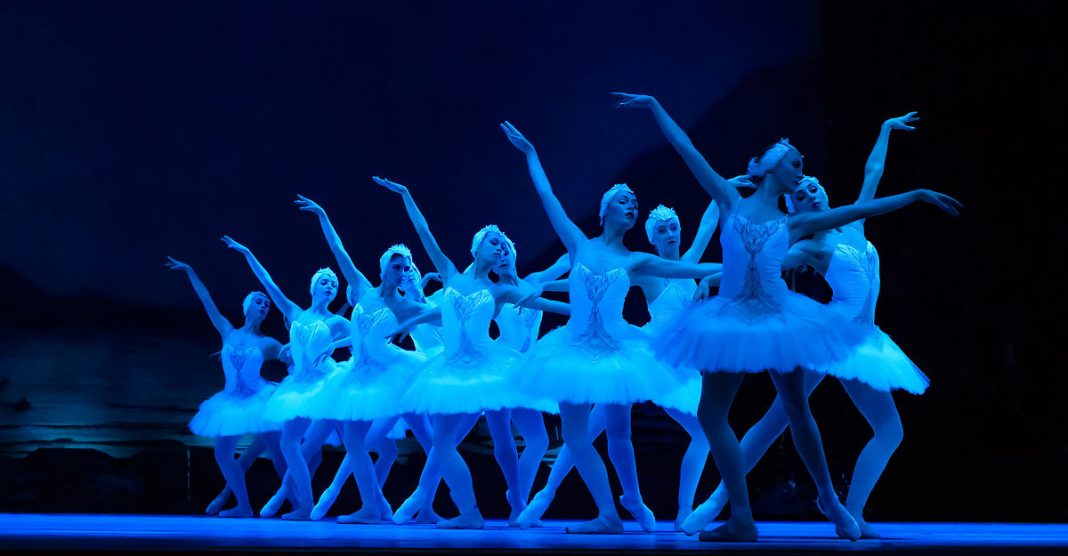 The traditional annual XII Festival of Russian Art "Summer Garden of Arts" will open this year on May 15 in the Italian city of Bari.

Bari today is a port city, the capital of the southern Italian region of Puglia. It is located on the Adriatic coast.

“Summer Garden of Arts” is a state project included in the Open Events Program of the Protocol of the Russian-Italian Mixed Commission for Joint Work in the Field of Education and Culture, signed by the Russian and Italian Foreign Ministers in Bari during President Vladimir Putin’s visit to Italy 14 March 2007

The annual Festival of Russian Art is a truly unique project, bringing together not only musical groups, but also forums that promote international cooperation between Russia and Italy. 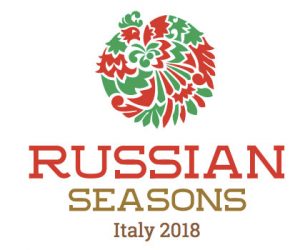 The author of the project is the Center for Film Festivals and International Programs (formerly the Directorate of International Programs). The following organizations also took part in its organization: the Ministry of Culture of Russia, the Russian-Italian Center for Economics and Development “CHEZVIR”, the Administration of the region of Apulia and the City Hall of Bari (with the assistance of the Moscow representative office of the IRTP - The Italian-Russian Chamber of Commerce).

Creative teams from Ingushetia in Italy

Within one week, at the invitation of the organizers of the Festival, within the framework of the open program of the international cultural project “Russian Seasons”, creative teams from Ingushetia will demonstrate their rich cultural program.

Participation in this event for Ingushetia plays a big role and is very significant, since the population of the republic is small and popularizing the Ingush ethnic culture, the formation of a positive image of the republic in foreign countries is one of the important tasks of the cultural sphere of the region.

The program of the creative delegation from Ingushetia includes events that are organized in order to acquaint the residents and guests of Italy with the national music and dance compositions of the Ingush people, as well as its customs and traditions, culture and art.

The state ensemble "Ingushetia" together with the famous performers of the republic will present the best choreographic and musical compositions to the Italian listener.

The performance of artists from the Republic of Ingushetia will take place at popular concert venues in Italy, namely: Theater F.O.R.MA. and the Square in front of the Palace of Economics of the City Hall in Bari, Piazza Oroolgio in Polignano a Mare.

We wish the artists from Ingushetia a successful and successful performance!

Published according to etokavkaz.ru Top photo provided by the site worldpodium.ru