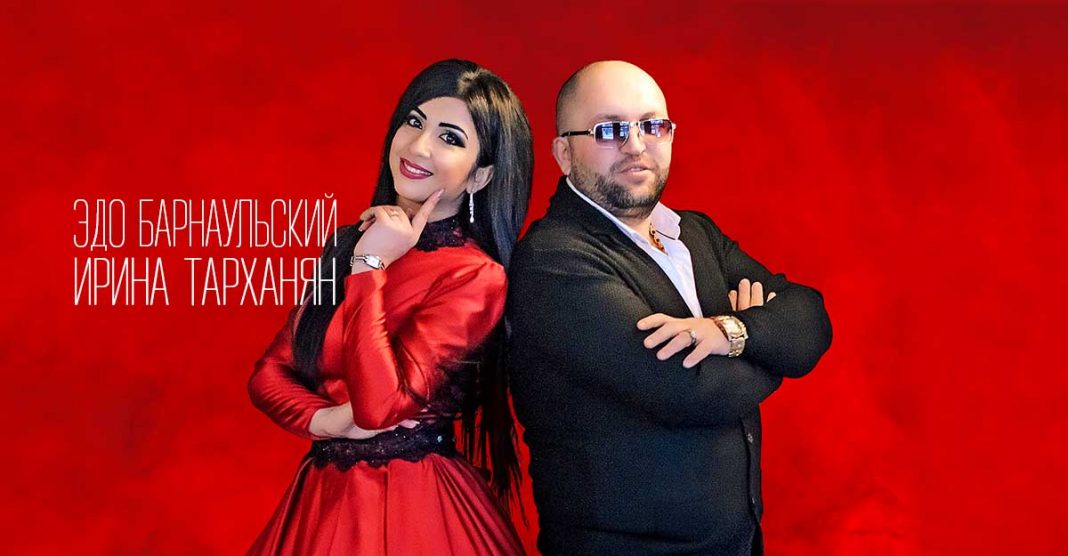 Musical publishing house “Zvuk-M” presents the release of a mini-album by Irina Tarkhanyan and Edo of Barnaul - "Under the smoke of a hookah."

Irina Tarkhanyan is a talented performer whose repertoire includes both pop tracks and chanson-style songs. Edo Barnaulsky writes them to her, and artists always perform together.

Five compositions of Irina and Edo are presented in EP, including their two duets: “Dream” and “We Will Be Together”. But the mini-album got its name from Barnaulsky’s song “Under the Hookah Smoke”, which, according to him, was born in his head by itself when the singer was relaxing in the hookah.

“It was a great evening, a good company got closer, in the moment I looked around the assembled audience, and a melody suddenly began to play in my head ... So the refrain of a new composition was born. Subsequently, I wrote couplets, thought up the music and started working on this project. I wanted to diversify the track a little, and I diluted it with rapper chant. In general, this song is for those who know how to relax, and her character turned out to be the same - cheerful, carefree. It is this state that I most often want to convey in my tracks when I write for myself or for other performers. Listeners of our album with Irina will feel this mood, will be charged with our mood. Everyone enjoys listening and happiness in their souls! ”Says the singer.

The album “Under the Hookah Smoke” is already available on all major music services, including: iTunes, Google play, Apple music, Beeline Music, Yandex.Music, as well as in the BOOM application (for users of social networks Vkontakte and Odnoklassniki).

Listen and download the album "Under the smoke of hookah" 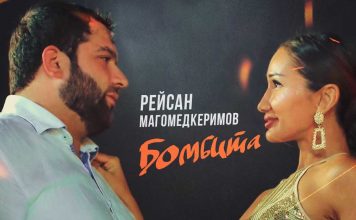 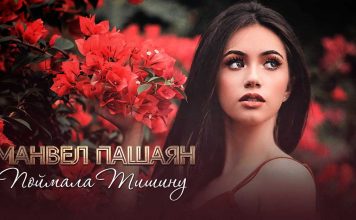 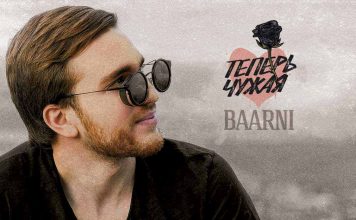 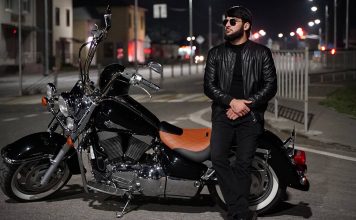 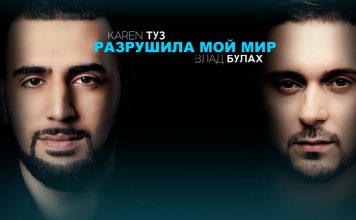 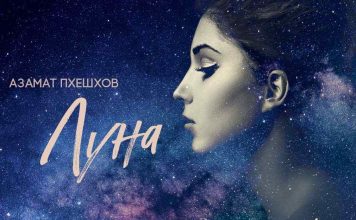