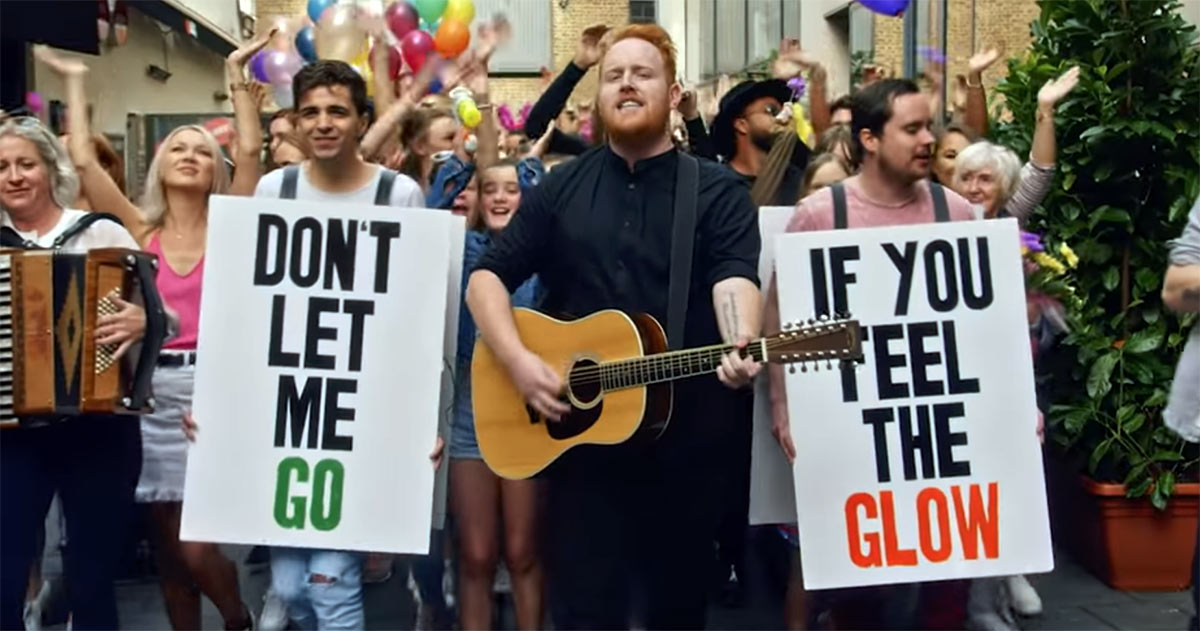 Dublin-based singer and songwriter Gavin Wigglesworth, known in the music world as Gavin James, has presented to the audience his new album, filled with reflections on feelings and love, titled "Only Ticket Home".

In September 2018, a video for the song "Glow" from the album "Only Ticket Home" was released on the singer's official YouTube channel - a great opportunity to immerse yourself in the atmosphere of Ireland if you have not been there yet.

And on October 25, 2018, the singer published a video version of a live performance of the philosophical track "Cigarette Break" in the London studio "Abbey Road".