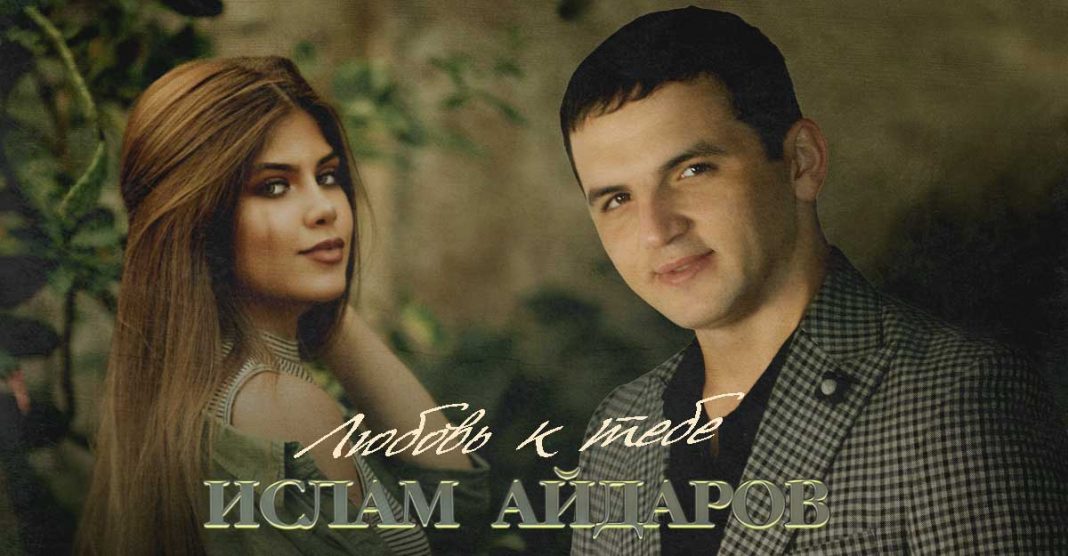 Islam Aydarov presented a new composition today. "Love for You" is the artist's first song, the lyrics to which he wrote himself

“The plot, about how the main character comes to the sea and pours out his soul to it, appeared in my head one late night. I immediately wrote down the poems, and later Shamil Kasheshov put them to music. This is a song about parting, which is difficult to survive, because feelings are still alive in the heart of the eternal bully. I hope the listeners will like the track, for the first time I try myself as the author of the lyrics to the song, ”says Islam.

The artist also shared his plans for the coming year. According to the performer, the audience will see a lot of new products in different musical styles, but mostly it will be Caucasian compositions.

Listen and download the song of Islam Aydarov "Love for you"

“Give an answer” - Shamil Kasheshov presents a new song and video

"Fly away" - a new composition by Ramazan Kaitmesov

Rustam Nakhushev: "I am happy today!"