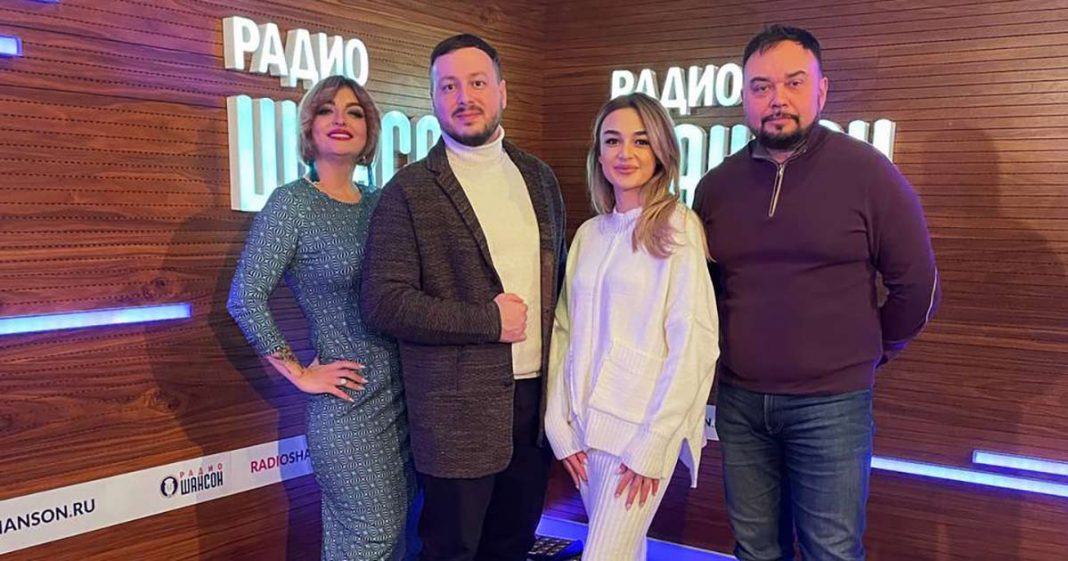 Today, November 25, live on the show "Star Breakfast" on "Radio Chanson" Islam Malsuygenov and Zulfiya Chotchaeva spoke about themselves and their work

One of the main questions that worried the audience concerned the name of the duet. In this regard, from November 24, active voting began among the subscribers of Islam and Zulfiya on the social networks of the artists. A variety of names were offered, including exotic names. 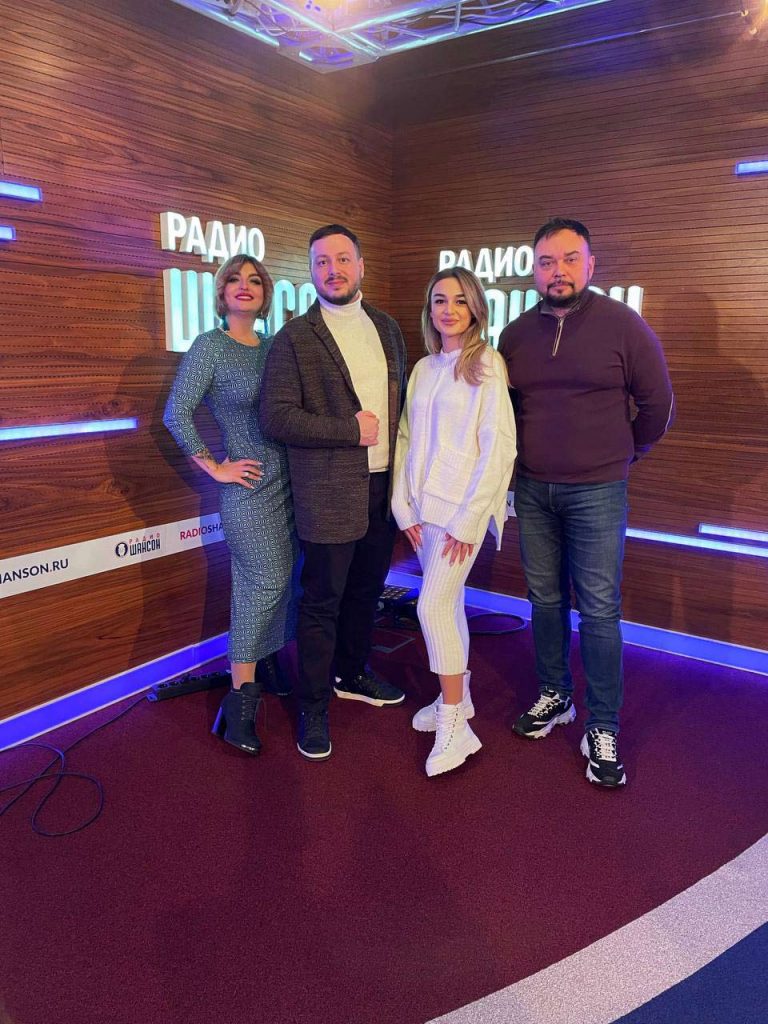 It is no secret that more than a year has passed since the couple announced that they are husband and wife (in fact, Islam and Zulfiya have been officially married since 2014 - ed.). Now it's time to unite in the field of creativity. This opinion was repeatedly expressed by the producers of the artists, and the fans of the duet, and the performers themselves.

Going towards the voices of their subscribers, Islam Malsuygenov and Zulfiya Chotchaeva today officially announced the stage name of their creative union. From November 25, the duet will perform under the name "PARA" at all venues.

This is not the only result of yesterday's discussion on the network. Now the artists are actively preparing for musical marathon "Eh, take a walk!", and Zulfiya frankly admitted that she turned to her fans with the question “what to wear”. And I intend to strictly follow their advice. It is expected that at the upcoming project the duet "PARA" will perform in costumes of a coordinated style, without exaltations, but bright and catchy, with elements of national costumes. 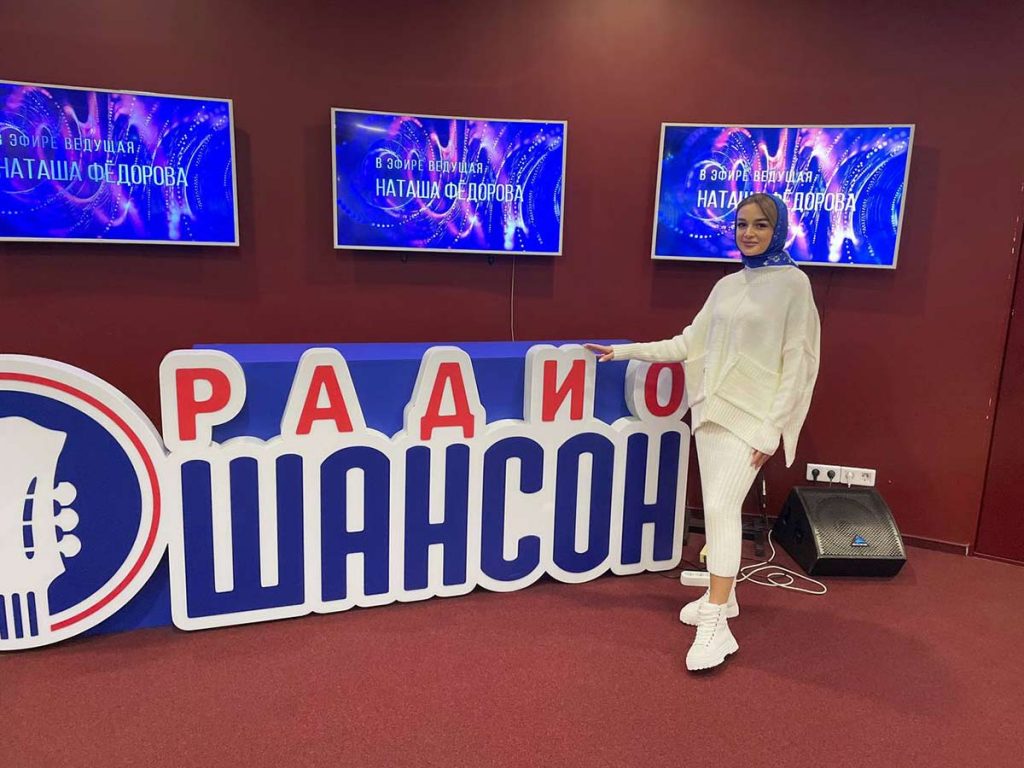 Interesting facts about the duet "PARA" from the live broadcast

The listeners managed to find out how Islam manages to keep fit (a firm "no" to soda and buns, only the gym), and whether Zulfiya's parents approve of her performances (do not approve).

Papa Islam, seeing the number of likes and comments under his gym video, noted that there were “much more likes than under your songs.” “Maybe you should change your profession,” he asked.

Islam and Zulfiya's son's name is Imran and he is in the first grade. He already sings with his parents, has his own audience, starts to feel like a celebrity, and who knows...

Islam Malsuygenov likes to meet Imran from school and does it regularly. Parents have not yet decided whether they want their son to link his fate with the stage. Such a life seems bright and cloudless only to the uninitiated.

In the very near future, duet listeners will have two premieres with video clips, one of which is a folk song in its own interpretation. The shooting of one of the videos took place in the Krasnodar Territory and has just ended. In its own way, this trip became a kind of honeymoon for the guys, as they practically did not manage to go somewhere during their eight years of marriage.

We look forward to new hits from the duet "PARA" and, of course, their performance at the upcoming song festival "Ehh, Razgulyay!". Recall that a gift for all fans will be the broadcast of the musical marathon on New Year's Eve on Channel One.