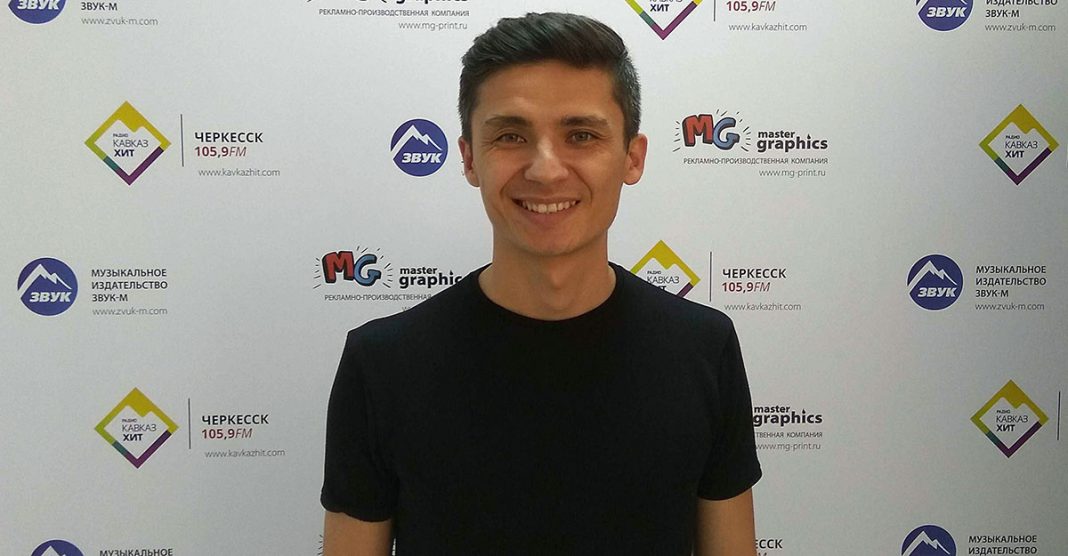 Recently, a popular musician, a talented director, arranger Islam Satyrov visited the office of a music publisher. He came to discuss further cooperation with the company and brought a new material.

Spring in the creative life of Islam promises to be hot and memorable, as this is the time of active work on a solo album. It will also include new tracks, which the singer handed over to the publisher during this visit.

Now the artist is working on 10 new songs, the same amount in the plan. In addition, he is thinking of an interesting photo shoot for the cover of the upcoming album: “I do not want to work according to the standard. Studio photos won't suit me. I’m looking for a photographer with an unusual outlook on things, so that I can convey the nature of the music that I perform, ”says Islam.

Already in March, the artist plans to release a new single in support of the upcoming album and shoot a video clip, the plot of which has not yet been fully developed. Islam has many ideas that he would like to share with the public, and he is in constant creative search: “For my 30th birthday, my wife presented me with a string musical instrument - kylkubyz. It is considered an instrument of nomads, many legends are associated with it, even sacred properties are attributed to it. I just started to master kylkubyz, playing it is very difficult. But the sound is so rich, thick. Somewhere resembles a human voice, somewhere - a wolf howl. This magical instrument is capable of making sounds similar even to the sound of the wind, when properly processed. Perhaps in the future I will be able to use it in my songs. ”

International Family Day, which is celebrated annually on May 15, is designed to draw public attention to the problems of this unit of society, as well as to remind everyone ...
Learn more
News

According to the popular stereo.ru portal, Deezer’s music streaming service has reduced the subscription cost for residents of our country from 399 to 255 rubles. For now...
Learn more