The history of music. Disco phenomenon. 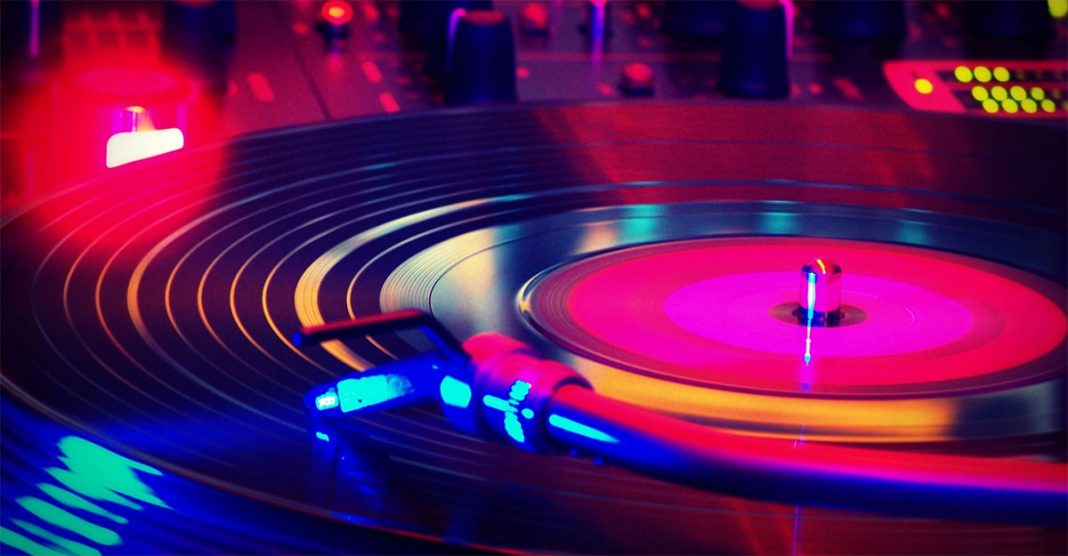 Disco! A new style of music of the seventies for many years ahead determined the development of dance club culture all over the world. Disco music flashed across the planet, like a new-fashioned fast-food at the time. Disco seized not only the dance floors, but also the airwaves of radio stations and music channels, as well as vinyl record sales markets.

Direct powerful beat for every quarter, soul vocals and funky arrangements created an effective and attractive sound that conquered the world and made completely different people dance - clumsy and flexible, young and old, oligarchs and politicians.

The culture of carnival madness and disco-business gave the world a twelve-inch single, lippsing (singing to the phonogram), remix, club promotion records, as well as a completely new approach to studio sound engineering.

History of the genre

The history of the appearance of the style refers us to the mid-seventies and the town of Fire Island, which is 90 kilometers from New York, on the shores of the Atlantic. It was here that the world's largest community of dance lovers all night and all year round. DJs of local clubs competed in the ability to translate one song into another, while making not only an excellent mix, but also put sounds from different music styles over the beat.

Gradually, the music of Fair Island acquired such a form that it subconsciously began to please everyone. Initially, the disco style was purely club music, but in view of the rapidly growing popularity of disco music, the “bigwigs” of show business became interested. In terms of business with disco music, it was many times easier than with any other popular style: after all, in order to assess the market potential of new music, it was enough to see with what zeal for this music people stomp their feet. Disco's dominance in the global music industry soon became almost absolute. Majors considered discodollars billions, and there was no better opportunity in the music business at that time. The market grew by leaps and bounds: large companies created sublayables for disco, rock musicians sculpted in a hurry disco hits and enjoyed the fresh success, the ratings of radio stations that refused to rock in favor of disco, immediately jumped to unimaginable heights. A big piece of the pie bit off Hollywood as well, having filmed Fever on Saturday Night in 1977. After the release of the picture with the first main role of Travolta, it seemed that the whole world was obsessed with disco.

Collapse of the genre

But the burden that show business placed on the style turned out to be unbearable, so the collapse was inevitable. The first blow came from pop culture, when the style was replicated in song arrangements and was called in the USA "Boystown Disco" (Donna Summer, Gloria Gaynor, etc.) and "Eurodisco" in Germany (Boney M, ABBA, Chinggis Khan , Arabesque, etc.). By the end of the decade, disco music in the world has become critical. Due to the oversaturation of the market with bad disco records, a general negative perception of disco music and disco culture began to form. The stigma of "disco" still hangs on European dance-pop music - and this is one of the reasons why it is so difficult to promote in the American market.

The low tide that followed the disco made the DJ alone develop dance music further. And this is a huge plus situation, which worked in the eighties on the appearance of house, techno and trance music. The influence of the DJ in the music world has noticeably increased. Since the disco was established, the disc jockey has been recognized as an expert on what makes people dance and got the keys to the recording studio.