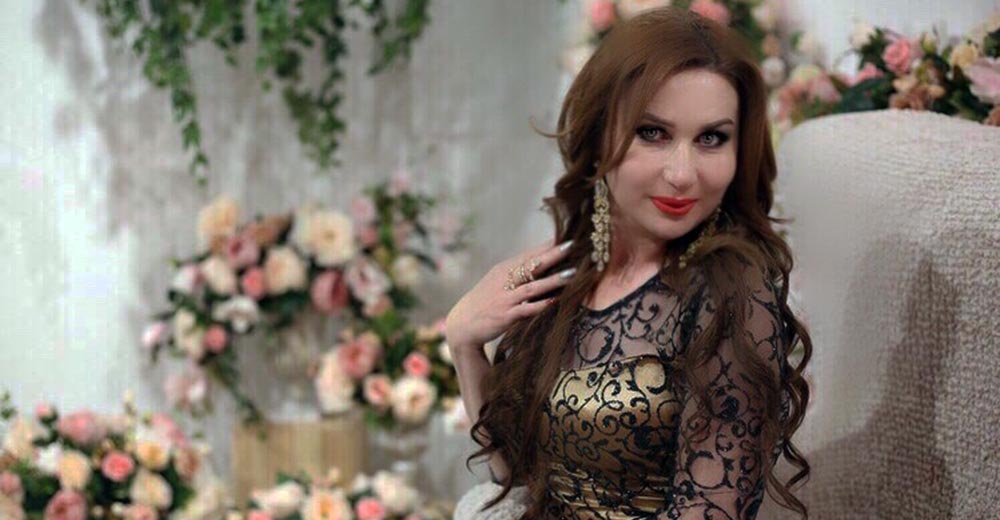 Tomorrow Poetry Day is celebrated around the world, and for a music publishing company that works with many talented poets, this is also a special day. After all, they gave the public a lot of hits that won the love of listeners across the country.

One of these authors is Amirina. Her songs performed by southern stars are known and loved far beyond the Caucasus. One song "Kalym", performed by Murat Thagalegovawhat is worth! Almost immediately after the publication, it became an invariable part of the musical accompaniment of weddings of people of various nationalities. Hot, incendiary, memorable ...

How hits are born

But how are hits born? And is it possible to predict their birth? We decided to ask Amirina herself about this ...

- Amirina, please tell us how your poetry began?

- My first poems appeared at the age of 12. As a child, I was very interested in reading and often spent time with a book in my hand, reading another work.

- For the creation of poems, probably, like every author, life itself inspires me. It seems to me that a creative person can notice that in ordinary life will remain invisible to others, and if you add a little more imagination, then, quite possibly, a masterpiece will turn out!

- How did your journey as a songwriter begin?

- It so happened that my poems were simultaneously born with music. I never adopted someone else’s work, because it seemed to me that no one could convey and express my feelings the way I did. For almost eight years now, I have been collaborating with the sound publishing house “Sound M”, and I am infinitely grateful to him for the tremendous support, for the development and maintenance of culture as a whole!

- Tell the story of the creation of the track "Kalym".

- The text of the sensational hit “Kalym” appeared shortly before meeting Murat Tkhagalegov. The first work for him was the composition "Native", which immediately fell in love with the audience. Then, without thinking twice, I suggested the track "Kalym", and he "shot"!

- Did you expect that “Kalym” will become an absolute hit?

“No one expected this.” But there was a hunch that the song would fall in love with the audience. After such a resounding success, my fellow artists literally bombarded me with requests to write songs for them, to repeat the success of this composition. But while it was not possible to get closer to Kalym.

- What do you think is the success of this track?

- I believe that it is an easy and memorable dance tune, with clear text. The meaning of this song is that all the riches are nothing compared to a real and sincere feeling!

- So, the statement that it is almost impossible to predict the birth of a hit, right?

- Yes, it’s very difficult to calculate that a new track can become a hit in the future, but there is always a slight feeling that this or that song will be more or less popular.

- Amirina, thank you very much for the conversation! We congratulate you on this wonderful holiday and wish you inexhaustible inspiration, bright ideas and, of course, new hits!

Amirina "Lights Go Out" - premiere of the composition

"The lights go out in a sea of ​​love, sorrow is drowning ... And I will tell you quietly, - do not see off ...". Amirina, on the day of the premiere, turned to her fans with the words: “May all our listeners' lights of love never go out and burn with bright light!”
Learn more
Premieres