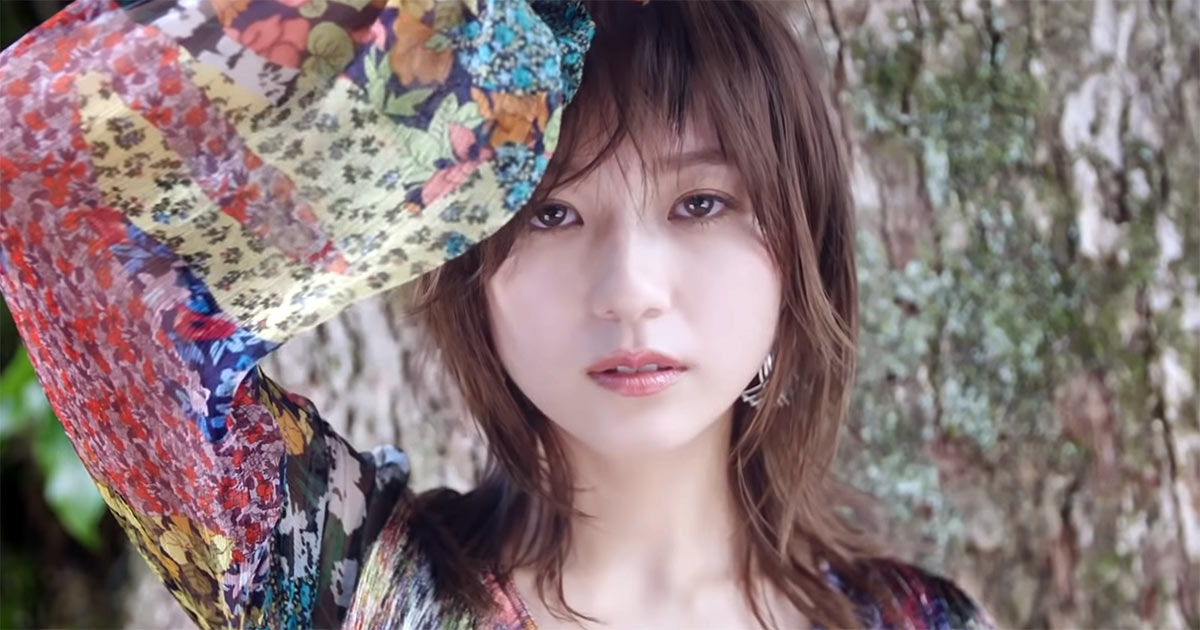 伊藤 千 晃 ビ デ オ を 紹 介 新 し 始 ま り is about the same as Chiaki writes, speaks and sings in Japanese. It would be an amazing experience to give our readers the opportunity to show the premiere of a real Japanese video, which we are doing now using the Avex YouTube channel - the official platform of the Avex Network, part of the Avex Group, a multimedia conglomerate headquartered in Tokyo.

The video sequence of the novelty is filled with light, freedom, tenderness and hope. In general, the content of the song can be extrapolated into the following phrase: “Have the courage and go to the end. I went through a lot of suitable places, and now I can say. Now I can understand that I will not return. I want to be ready to believe that I will go from here again, and this will be a new beginning for me. "

Now that we have practically understood the mindset of the Japanese, you can immerse yourself in the video.