Isolde "No Love" - ​​premiere of the track 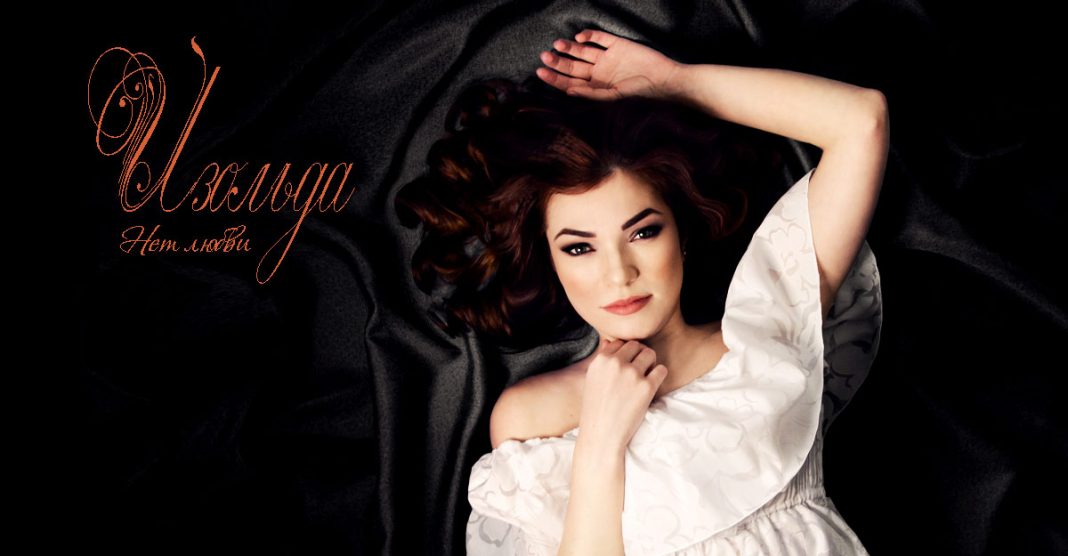 Singer Isolde and the company “Zvuk-M” present a new composition - “No Love”!

We suggest that you familiarize yourself with the track “No Love” - you can listen and download it already at all major music services, including: iTunes, Google play, Apple music, Beeline Music, Yandex.Music, as well as in the BOOM application (for users social networks Vkontakte and Odnoklassniki).

This is a song that sooner or later any person is going through - about betrayal, which leaves a deep mark on the heart of one whose trust has been deceived.
For some reason the actress chose these very poems by author Tamara Persaeva for the new track. The fact is that with the pain Isolde once had to face ...

“It all started with the fact that over 5 years ago, Tamara and I met at the concert of Rinat Karimov, which she led. We immediately became friends, and this friendship subsequently resulted in fruitful cooperation. Tamara really liked my song about mom, and she invited me to perform it at her own concert, but in Ossetian, the mother tongue of my mother. After this project, I got a collection of Tamara’s poems, in which I searched for words for a new song. The poem “No Love” immediately caught my attention. I liked its meaning and turned out to be very close - it perfectly reflected my own life story. I wrote music, and we created a new composition in which, I am sure, listeners will recognize themselves, because almost everyone has got into such an unpleasant situation. This song wanted to warn people against mistakes, but in fact there is love. You just need to believe and she will definitely come! ”, Isolda comments.

As for the author of the words of the song, for Tamara, all creative activity began, as in the poem of Robert Rozhdestvensky, with love ... And Isolde's new track is part of the story that inspired the poetess to once rhyme her feelings and thoughts.

“In my life there was a very beautiful, strong love. It was to her that I dedicated many songs and poems, and subsequently released a book. She, like all lyric works, saw the light precisely thanks to this strong and deep feeling. After all, when a person loves, he becomes different. Something sublime comes to him - the muse, and many begin to write. And it is always nice when your songs are performed with sincere emotions, understanding what the composition is written about. I like Isolde's style, and I hope this is not our last joint project, ”says Tamara.

Isolde: "I decided to record a medley in order to perform popular Kabardian dance songs at events and so that people could sing along and dance to them." The potpourri included both folk and original songs and melodies in Circassian.
Learn more
Premieres

Isolde represents the EP "You are now a stranger"!