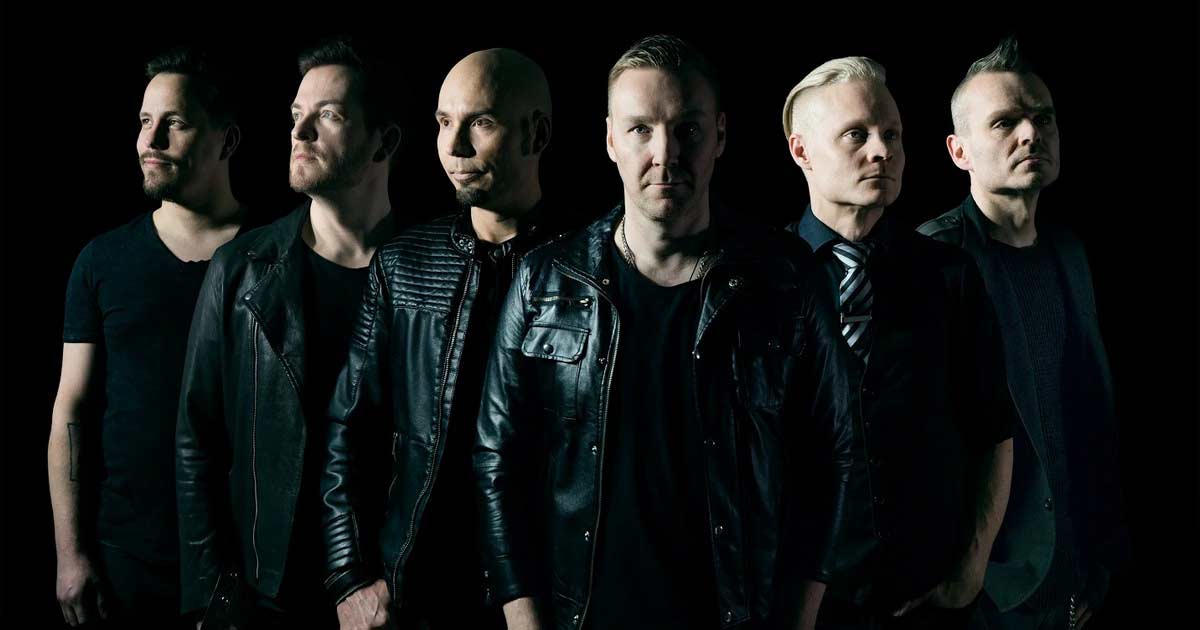 In February, 2019, the Poets Of The Fall will perform in Russia

Fans of solid rock music prepared to meet Finnish rock musicians from the Poets Of The Fall team in St. Petersburg and Moscow in February next year as part of a European tour, which begins in October 2018 and will be dedicated to the presentation of the upcoming album “Ultraviolet” (announced on fifth of October). Concerts will be held February 22 and 23, respectively.

The first single of the album entitled “Faulse Kings” was announced on January 30, 2018 along with the video clip of the same name. We will see it together at the end of the material.

The group became known to a wide audience thanks to the song “Late Goodbye”, written to continue the computer game “Max Payne”. She became the title for the group's debut single, released June 30, 2004. The team has seven studio albums, the first two of which: “Signs of Life” and “Carnival of Rust” in Finland became platinum, the third - “Revolution Roulette” and the fourth “Twilight Theater” - gold.

We invite you to listen to a collection of works entitled “Alchemy”, which also included the previously mentioned hit “Late Goodbye”. Refinement and tenderness, affectionate sadness, but at the same time crazy energy - this is how music critics characterize Poets of the Fall's performance style.

Poets Of The Fall. Video

To fully familiarize yourself with the work of the group, we offer you a playlist of more than 80 video clips. The video clip for the song “Faulse Kings” from the future album “Ultraviolet” begins.

Photos in the top: https://www.findance.com