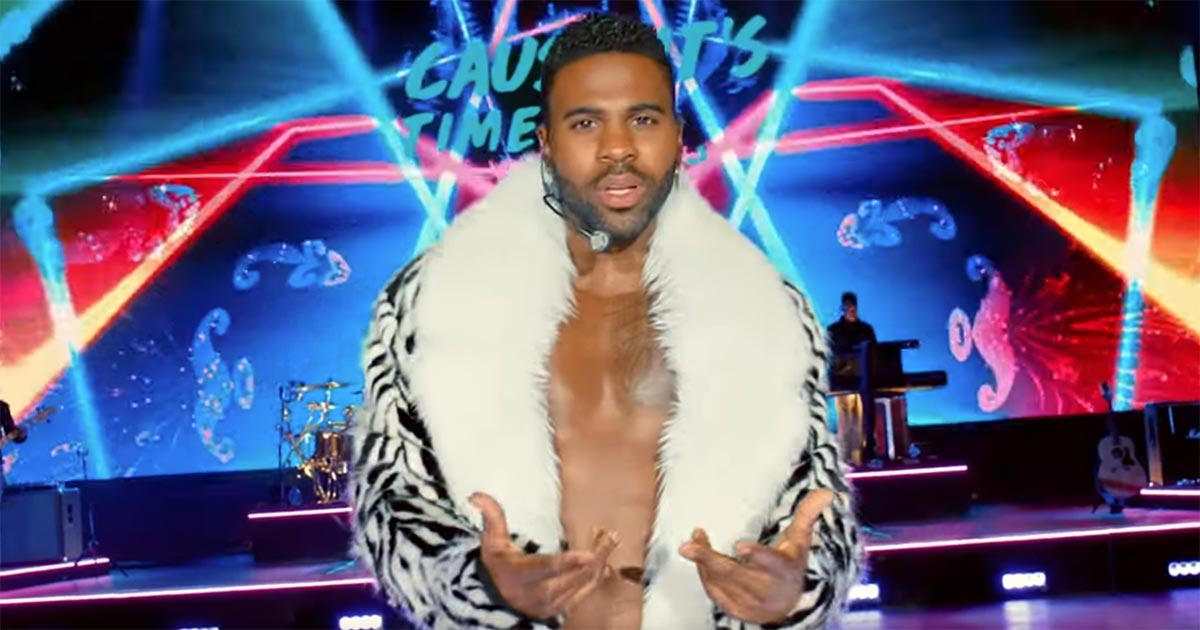 Jason Derulo and Nicki Minaj have released a video "Goodbye"

On October 22, performers Jason Derulo and Nicki Minaj presented a bright and vibrant video for the song "Goodbye" on Jason's official channel. The filming was also attended by Franco-Jamaican DJ, performer and composer Willie William (visible in the frame for a short time) and French DJ and producer David Guetta (showed a little at the very end).

The moral of the song is simple - come on time, otherwise your loved ones will leave you. It's hard to argue with that. In addition, I would very much like to know who played the role of the girl Derulo, but unfortunately it was not possible to do this.