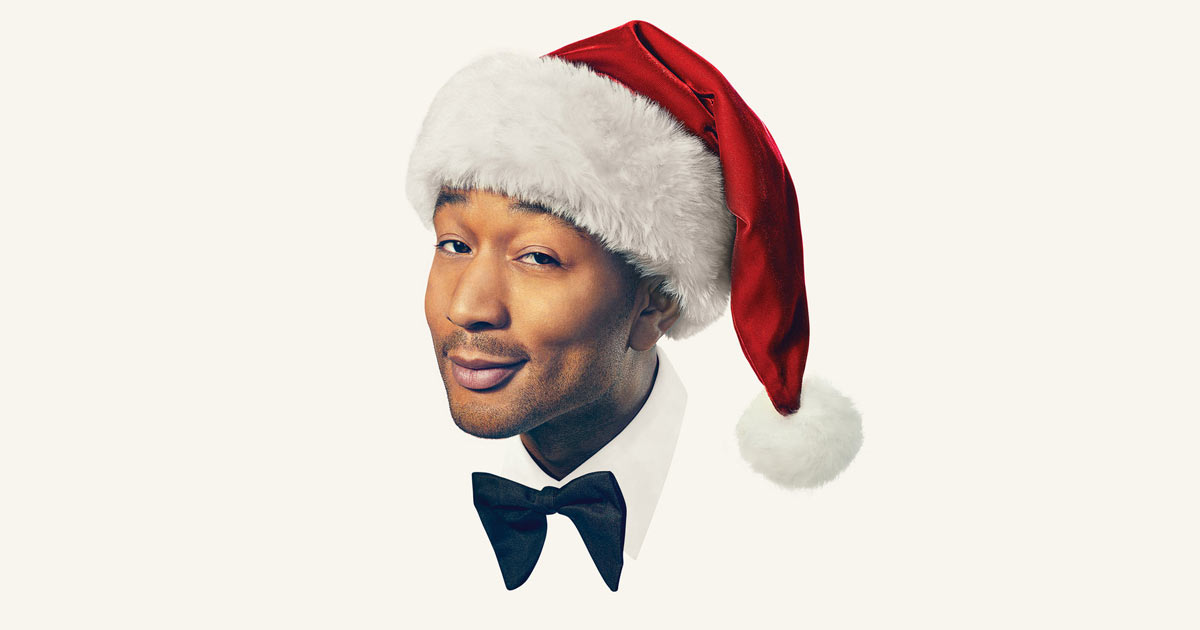 Winner of 10 Grammy awards in various nominations and Oscar winner John Legend invites his listeners to prepare in advance for the upcoming winter holidays: on October 26, 2018, the performer completed a large-scale project called "A Legendary Christmas" - an album entirely dedicated to the theme of Christmas and everything connected with it ... The album was produced by three-time Grammy-winning Rafael Sadik, and some of the tracks featured Stevie Wonder and Esperanza Spaulding. The disc includes not only covers of popular holiday songs, but also six new songs about Christmas.

Despite the continuity of rhythm and blues masters of previous generations noted in John's recordings, the singer does not shy away from hip-hop influences. In addition, in 2011, John Legend opened his own film company, Get Lifted Film Company. The singer's YouTube channel is also quite popular, its audience today is more than four and a half million people. The artist's latest work, titled "A Good Night", released in April 2018, has been viewed over seven million times. We invite you to join.