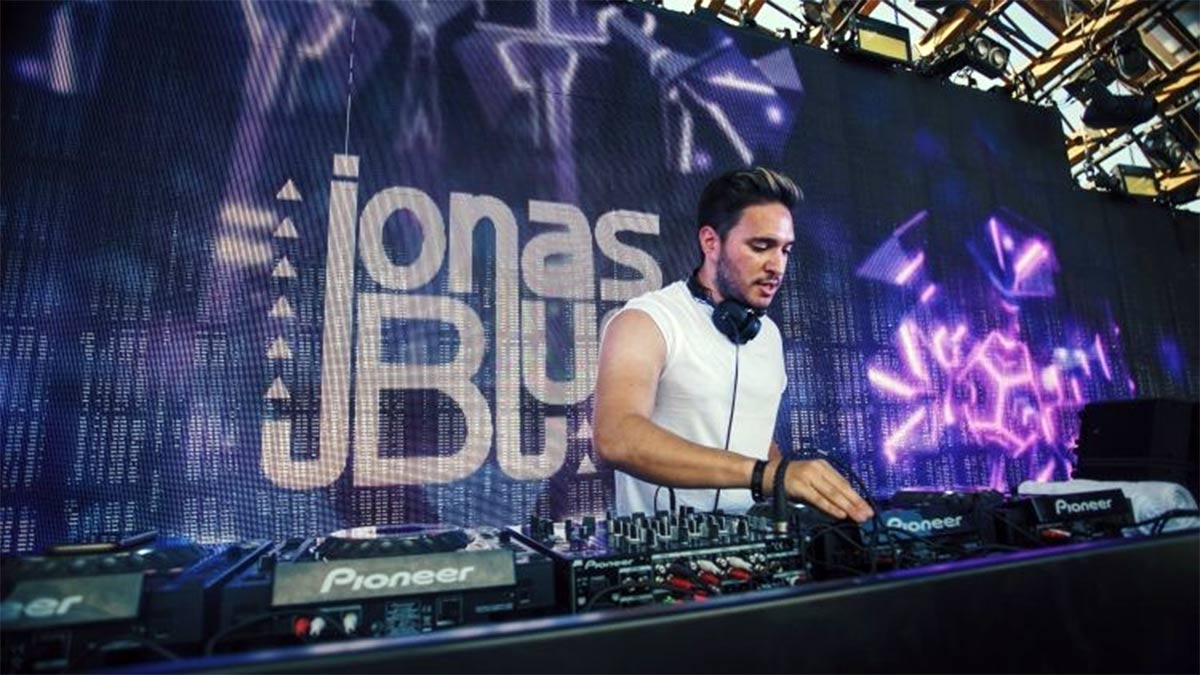 Guy James Robin - British DJ, songwriter and music producer, better known by his stage name Jonas Blue, triumphantly appeared on the stage and became widely known in 2015, after releasing a debut joint single in a tropical house style in union with Dakota (Sophie Elton), the owner of excellent vocal.

The singer’s takeoff was the cover of 1988’s hit Fast Car by Tracy Chapmans. It was with this work that he entered the TOP-10 of the most popular UK tracks (the song took second place in the UK hit-parade UK Singles Chart). The single went platinum in Italy, New Zealand and Australia. The video for this song was released on January 15 2016 of the year on the official Jonas YouTube channel (more than 300 million views at the end of 2018 of the year).

And now we offer you to enjoy the new wonderful dance album of Jonas Blue.