How was the first show "Caucasian Express" in Moscow? 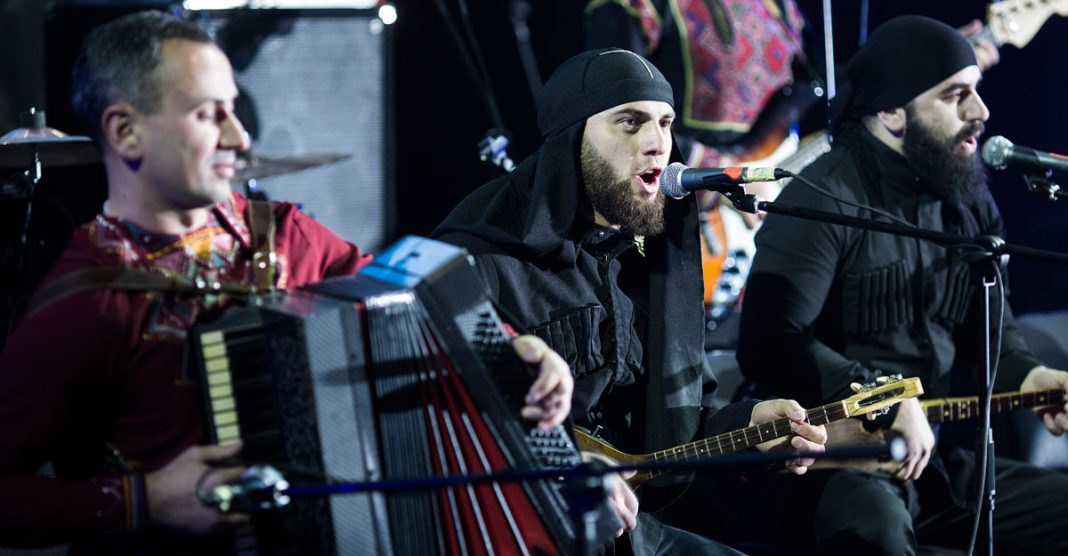 The fans of Aidamir Eldarov @aidamir_eldarov have been waiting for the release of the composition "My Woman" to the words and music of Zumrud Musieva for about a year. And today a beautiful song-recognition in ...
Learn more

December 14 at the Vegas City Hall in Moscow hosted the premiere of the Caucasus Express Music Festival, which brought together artists from the North Caucasus, South Russia, the near abroad and the CIS under one roof.

The multinational team presented the audience of the festival a grandiose variety show of a new format, held at a high European level.

Preparations for the event began with 5 in the morning: installation of the stage, installation of scenery, then a sound check. A lot of time and effort was spent on cooking, and therefore, when the beginning of the concert on the evening on the road leading to Vegas City Hall was nine-point traffic jams, and the hall turned out to be practically empty, the organizers and participants froze in slight panic, realizing that the show turned out on the verge of collapse ...

“It was such an extreme moment! We must start at 19.00, everything is ready, and the hall is empty, ”says Alla Boychenko,“ a very stressful situation. But then a real miracle happened! We delayed the start quite a while, and just in time for the event, the audience was full! Everything was resolved in some magical way and then it went just fine, in a very warm, friendly, one might say, homely atmosphere. The new format, namely the pop show, which implies multi-genre numbers, fell to the public's taste.

According to the organizers, on that day all the goals that they set for themselves were realized, but the most important thing that was achieved was genuine national unity in the hall.

“We did not focus on each Republic separately, representing the artists, and thus did not arouse feelings of rivalry in the hall. The audience received everyone equally warmly and joyfully. After the concert, we heard many positive reviews and thanks to us. Of course, we still have work to do, we have a lot of ideas, but this is for the future. At the moment, taking into account all the technical delays and the important point with traffic jams, this show was held at a high level! We will expand and improve all this, ”says Alla.

The audience that evening went home not only with wonderful impressions, but also with gifts: the iPhone X, a trip to Paris, and gift certificates from sponsors were raffled off. And the event ended with a soulful song-anthem of the same name “Caucasian Express” written by the poet Ibragim Vadelov and composer Eldar Dzhanikaev.

Next, the Caucasus Express will go to St. Petersburg. But it will be next year ...

In the meantime, we offer to listen to the anthem of the "Caucasian Express" 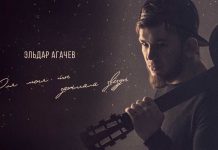 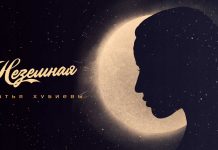