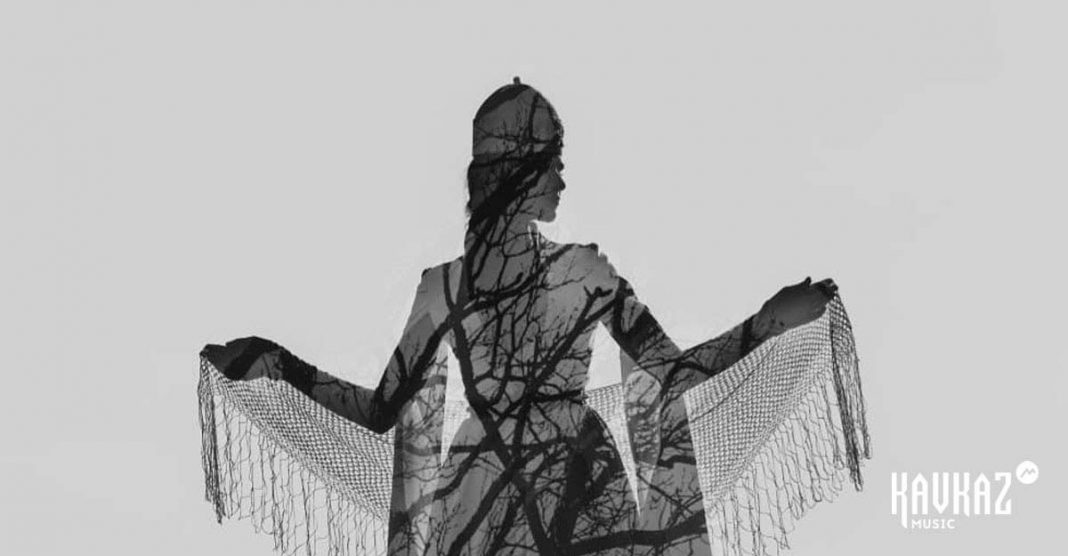 “I heard this song about 10 years ago, performed by some harmonica, I was not very satisfied with what I heard in the musical component, but the words of this song were insanely hooked, they are very moving, sincere. I once thought about it, laid it in my repertoire, but we sang it only under the harmonica, only in live performance.
We found the original and recorded as close to it as possible, observing all sizes and measures. The strength of these old songs is that they preserve the emotional impulse of the author, his thoughts, emotions of feeling. A person doesn’t just write like that, so it’s very important for me to keep the original sound of the songs.
I really like Kabardian, Circassian songs. Kabardian speech, it is distinguished by its melodiousness, wealth. Because every word in a phrase can be interpreted in the most unexpected, beautiful way. Very melodious language, incredibly melodious, I want to sing on it.
The song sings about love, about the feelings a girl has for a guy, that there are ethics and norms of relationships in the Caucasus between a man and a woman, and that these moral standards do not allow her to tell him what she experiences. But feelings live in her and are chanted in this song, ”Aminat said.

Listen and download the composition of Aminat Napseva “Sigu ukyiridzemé” on our website and on digital music venues.

A song in the Circassian language, which is called “Zenybzheeguishch” (“Three Friends”), was presented today by Aminat Napseva @aminat_napsheva5226. According to the singer, she chose this folk composition for her popularity ...
Learn more
Premieres Kavkaz Music

Aminat Napsheva presented the song “Song of the Cry”. Many commemorative compositions were written on the Day of Remembrance of the Victims of the Caucasian War, filled with pain and longing, telling about the sufferings of peoples expelled ...
Learn more