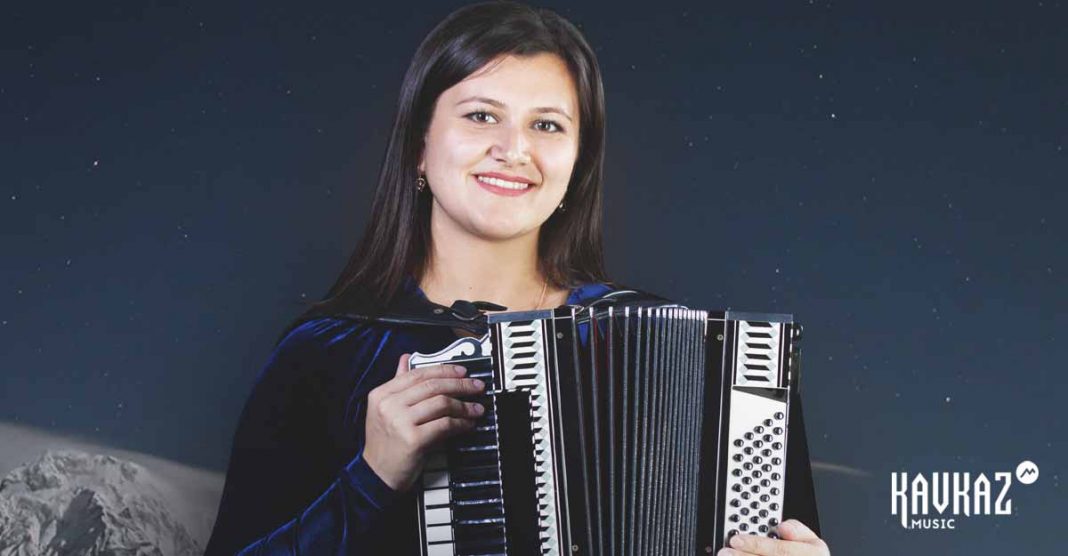 Diana Apsova @diana_apsova presented a long-awaited novelty - a mini-album titled “Abazino-Adyg Tunes”. It includes four beautiful compositions, each of which has its own history. More about this told the singer herself:

"Umar Abidat and Qafahar". Umar Abidat is a performer of folk melodies who lived in Jordan in the middle of the twentieth century. Thanks to her, like many other musicians living in the diaspora, a huge number of dance tunes and tunes have been preserved. They have a greater insight, deep meaning, as if they tell us about something important, the past. The track consists of three melodies, united in a potpourri.
"Alashchera iozg'fyzhasch". This melody was performed by many harmonists living in the KCR, but as a song it was written on the territory of the Kabardino-Balkarian Republic, namely, residents of the village of Stary Cherek in 1925-1926, when large villages were resettled. Song about the trials of immigrants. Over time, it began to be performed in the dance genre, and it was in this form that it reached the Circassians and Abazins living in Karachay-Cherkessia.
"Qafe". In the Adyghe choreography, one can distinguish another genre, which is called “Kafe” in Kabarda. It has another name found in the KBIGI archive - “Zahueklue”, which translates as “go towards each other”. This movement is the main element of the dance, which is identical to the name "Zefakl" in Adygea. And in all likelihood this name is more primordial, which over time in Kabarda changed the word “Kafe”, meaning “dance” in general. The word consists of two parts: “ka” - a prefix that means “to perform an action”, and “fe” - “skin”.
Choreography is an indicator of culture. Both the people and the individual in general. There is one old Adyghe proverb: “Kafi wi faire dygel'agu”, which in translation means “Dance and show what you are made of”.
Kabardians have a standard when the dancer does not move in the dance body and head. To dance for a long time is a sign of impoliteness. The guy had no right to go in front of the dance girl. He could dance near or behind her. To touch, even by chance, a girl was considered extremely disrespectful.
This music is preserved by the Adygs living abroad.
"Abazino-Adygsk tunes". This track consists of three ancient melodies of the dance genre, which were performed both on the territory of Karachay-Cherkessia, Kabardino-Balkaria, and in Adygea in various versions. This composition presents versions of the Circassians and Abazins of Karachay-Cherkessia, and Circassians living in Adygea.

We offer you to feel the magical atmosphere of the Adyghe and Abaza national music - download and listen to the album “Abazino-Adyghe tunes” available on our website!

The artists dedicated a track to one of the genres of the ancient dance. The ensemble “BZABZA” is a group of musicians and dancers, whose main goal is to popularize the ancient instrumental Adyghe-Abkhazian ...
Learn more