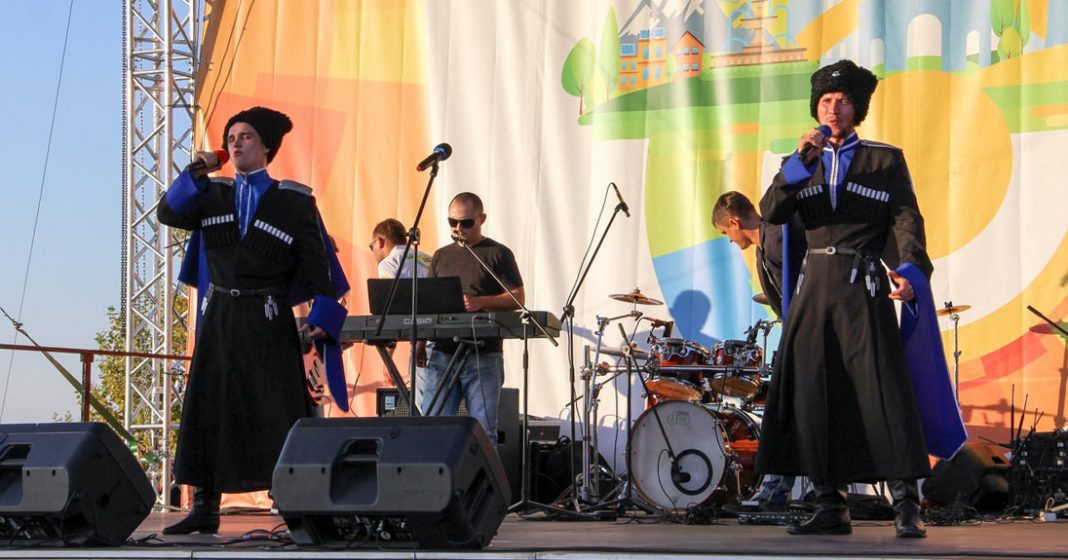 The rock festival “Renaissance” took place in Stavropol on Krepostnaya Hill. Residents and guests of the city had the opportunity to enjoy a new direction in music - Cossack rock.

Well-known folk songs such as “Black Raven”, “Oh, not evening”, “Oh you, oyisya” were presented in a non-standard vision of talented rock musicians, who in addition sang their original songs.

This evening, not only popular groups, such as “The Wings of the Angel”, but also little-known groups performed before the public. For them, it was a great opportunity to acquaint listeners with their work.

For example - "Orange". The group was founded in 2013 by like-minded friends who, according to news.1777.ru, could not imagine their life without blues and rock and roll. Now the guys are actively touring and conquering new cities.

The team called "Chamomile Honey" was assembled from musicians who had previously played in different groups. Now they are considered one of the most promising rock bands in Stavropol.

The festival was attended by seven groups, as well as an ensemble of Caucasian dance and artists performing Cossack songs in a traditional manner.

Well, we invite you to listen to the Cossack songs performed by artists of the music publishing house "Zvuk-M":